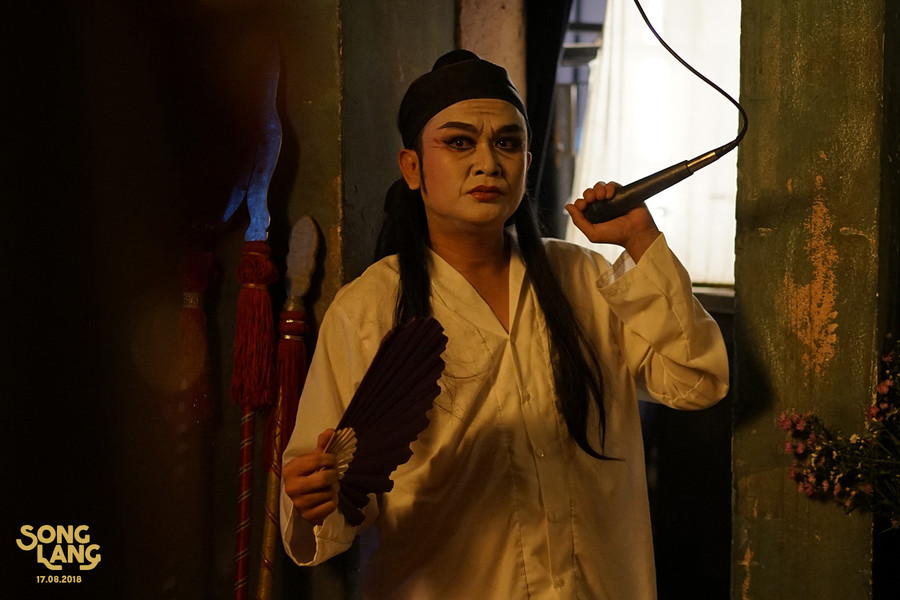 Saigon in the 1980's. Dung works as a cold-hearted debt collector for Ms. Nga, a notorious money lender. Through chance Dung meets Linh-Phung, the main actor in a Cai-Luong theatre company who leads a solitary life. Despite their initial misconceptions about each other, the two eventually bond over a video game and discover that they kindred spirits and have many things in common.

Leon Le's debut feature film is already a very mature work and a proof of director's personal experience with stage acting and visual sensibility, which he practiced for years as a professional photographer. "Song Lang" is deeply rooted in traditional Vietnamese culture but at the same time presents a very contemporary story. The story, ingrained in fatalism and doom, is inspired by the classic narrative structure known from Vietnamese opera. Leon Le's debute film has also a lot in common with Richard Linklater's works, full of long talks during walks around the city and unexpected encounters between soulmates.