Five years ago, Japan suffered a catastrophe which changed the country and became a world-wide symbol of the lurking atomic threat. At this year's Five Flavours, we commemorate these events by presenting three different, unique films. The catastrophe and its implications have been a subject of numerous documentary works, but the section focuses on the pictures showing the national trauma through a metaphor and generic conventions. Instead of the facts and the chronology of events, the Japanese artists are interested in the emotions of people who experienced the catastrophe, interpersonal relations, and ways of reworking the trauma. The section is composed of a science-fiction film, a black erotic comedy, and a partly animated fantasy film for teenagers. 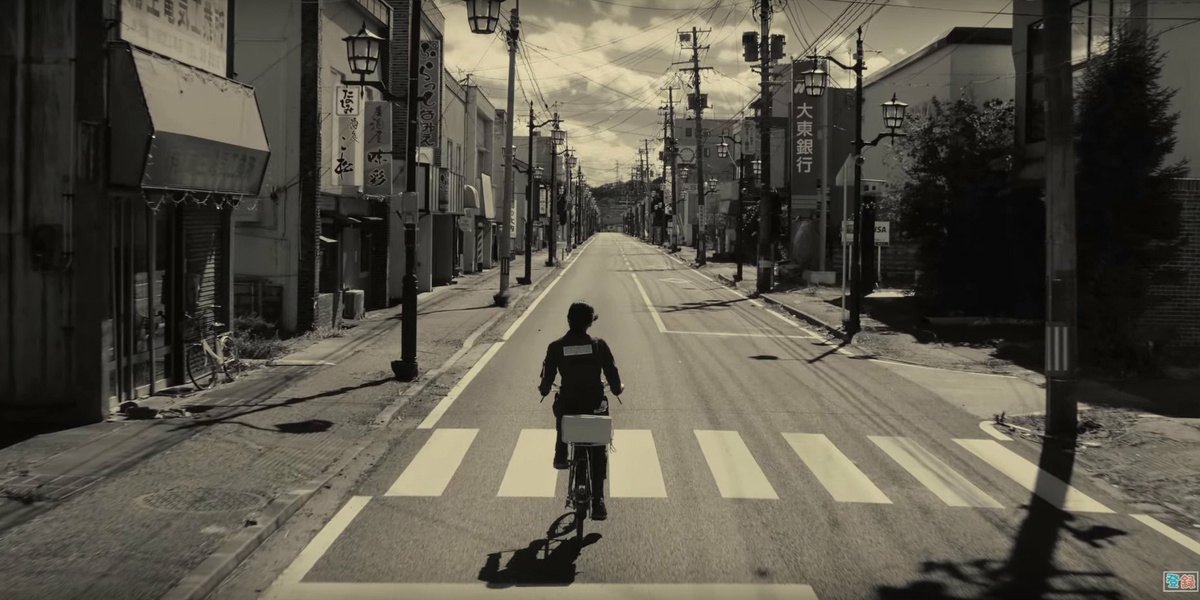 On March 11, 2011, a strong earthquake near the northeast coast of the Honsiu island caused a massive tsunami. The Fukushima I atomic power plant was damaged, and the radioactive substances were released into the environment on a scale similar to the 1986 Chernobyl reactor explosion. It was the biggest humanitarian catastrophe in the modern history of Japan. Almost 16,000 people died. Over 2,000 people were taken by waves, up to 20 meters in height, and are considered lost.

These events led to a reorganization of the Japanese political scene and a radical change in social attitudes. This mature, developed nation began to fear for the future of the country. Everyone in Japan installed the Yurekuru phone app, which warns against earthquakes. Thousands of families decided to relocate, moving to areas safe from natural disasters. The earthquake caused the axis of the Earth to move 10 cm, and the day is now 1,6 millisecond shorter.

A special accompanying event of the section is a meeting with Katarzyna Boni, the author of "Ganbare! Warsztaty umierania," and Jakub Wencel from ResPublika, after the screening of "Jellyfish Eyes" in Kino muranów cinema, on Saturday, November 19, at 13:40. 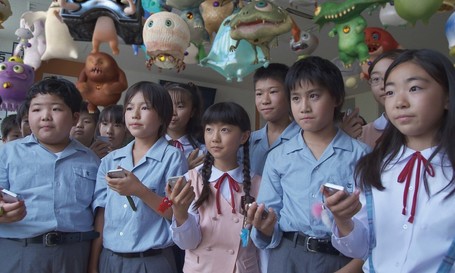 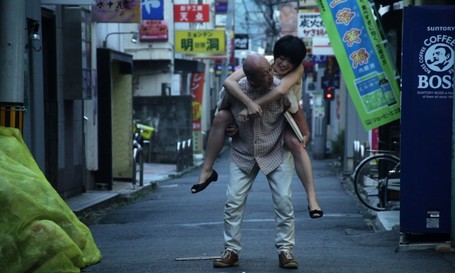 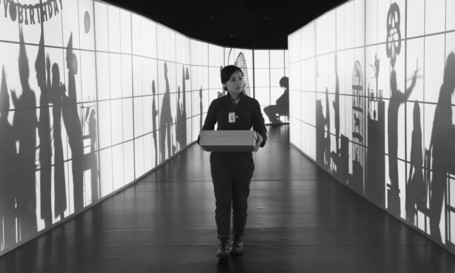