This year, Five Flavours Film Festival continues the screenings of reconstructed Asian classics. It is a unique opportunity to discover the lesser known history of Asian cinema and see the rediscovered gems. The classics section of the 10th edition of the Festival includes "Daughter ogf the Nile" (1987) – one of the early films by Hou Hsiao-hsien, a touching portrait of a generation coming of age in the pop-cultural atmosphere of the 1980s; "Our Sister Hedy," about four modern women from the modernizing Hong Kong; "Santi-Vina" (1954) – a moving Buddhist melodrama, a long-lost first Thai color film, perfectly utilizing the possibilities of the new medium; "Salaam Bombay!" (1988) – a strikingly authentic account of the life on the streets of an Indian city, a ground-breaking film by Mira Nair. 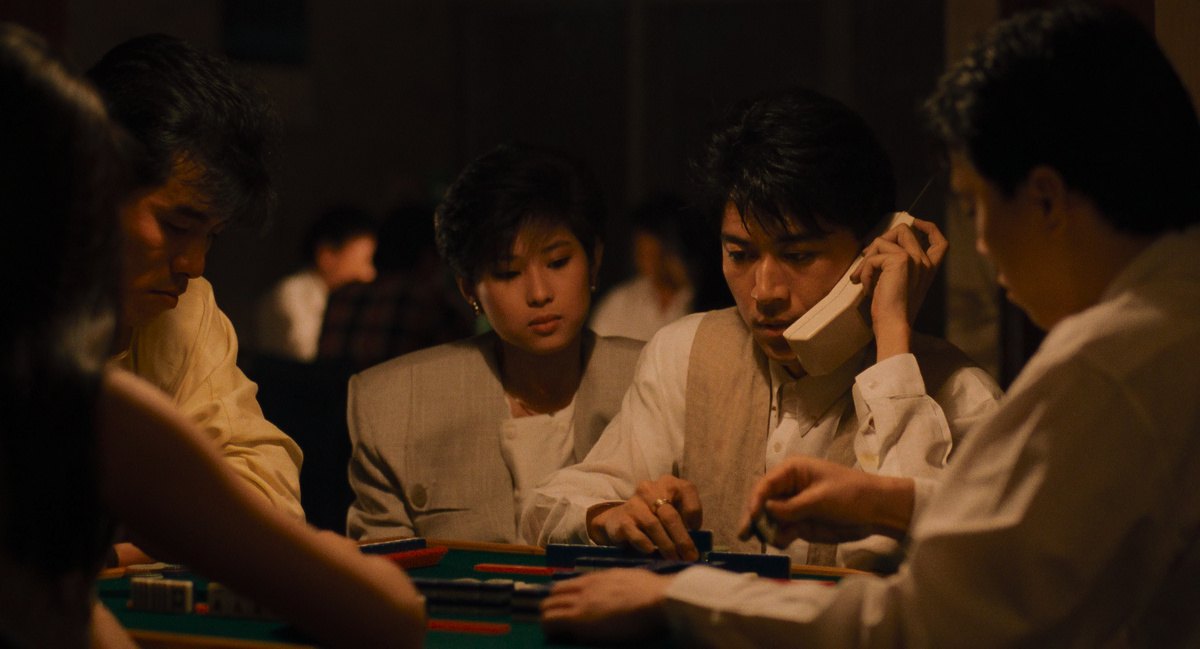 Daughter of the Nile

The last decade is a time of a technological revolution not only in film production, but also in the theaters. The heavy film reels were ousted by light digital discs (DCP), weighting no more than a few kilos. A few years ago, digital projections in Polish cinemas, especially the smaller ones, were a novelty. Today, no distributor would go back to using film print as the main medium due to the cost of its transport and archiving. Small DCP discs are also comfortable and efficient for the cinemas, many of which underwent a significant modernization and resigned from using the 35mm print projectors.

How to present older productions when most cinemas no longer screen film from 35mm print?

Paradoxically, it was the development of new technologies that gave the older films a chance to return to the circulation. The idea of film digitization is not new, but the digitization of film print, basic cleaning and color correction are not synonymous with the reconstruction based on the material obtained from scanning the print in 4K resolution (4,000 pixels in the horizontal position). It is a complicated, expensive, and time-consuming process, which lasts up to 3000 hours with the most damaged negative.

In the marketing sense, it's much less profitable to reconstruct the masterpieces of a given cinematography, or the oldest preserved titles from outside the mainstream. These films are reconstructed by archives and organizations which conserve, archive, and share films.

An important center of digital reconstruction is an Italian lab L'Immagine Ritrovata (lit. rediscovered/retrieved image). Since 2015, it has an office in Hong Kong, which facilitates the works on films from Asia – eliminating the costs of intercontinental transport and insurance expenses, a significant issue especially for the films existing only in one, archive copy. It was L'Immagine Ritrovata which brought to the 9th Five Flavours not only the "Better Tomorrow," but also two Taiwanese wuxia films by King Hu – "Dragon Inn" and "A Touch of Zen." 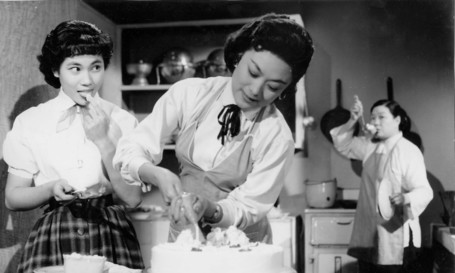 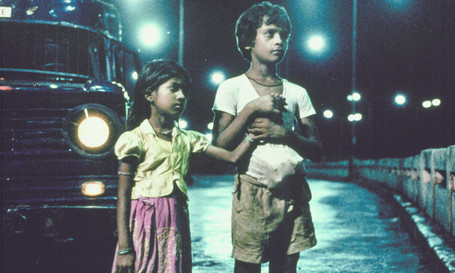 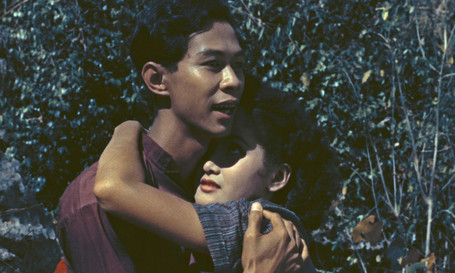