Join us for an Asian Festivals Con in Warsaw! 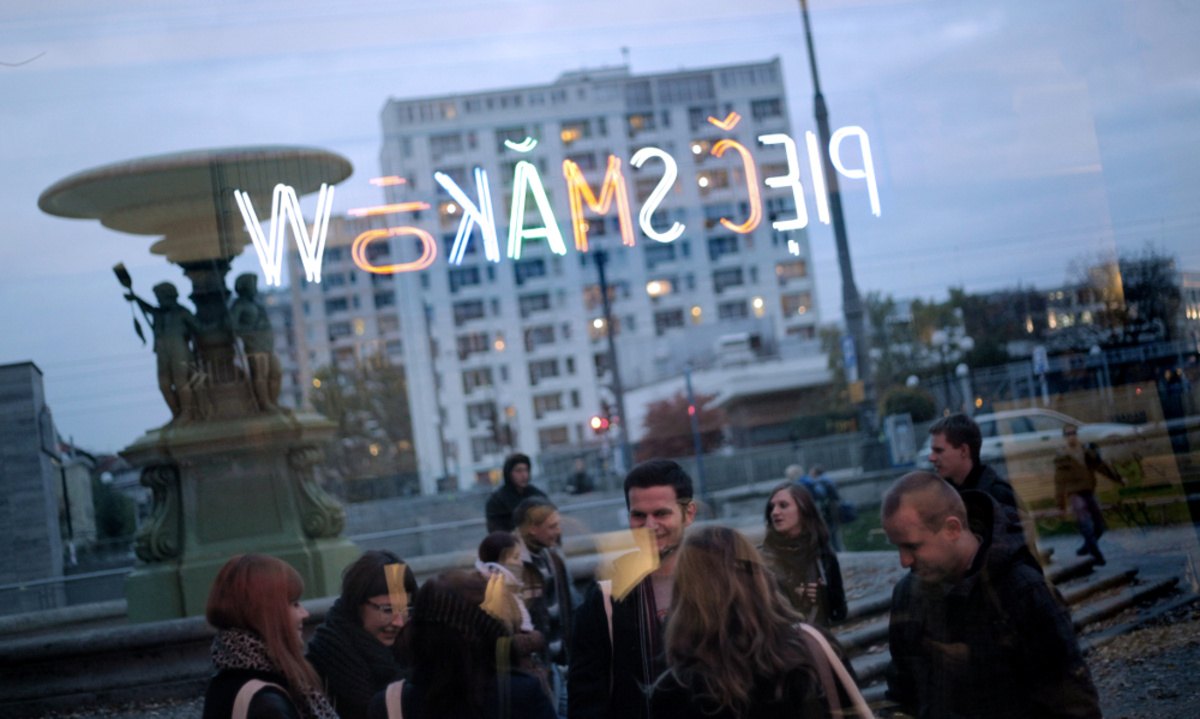 Five Flavours is excited to announce a new direction which extends the scope of our festival activities – the Network of Asian Film Festivals in Europe (NAFFE). It aims to create a strong and continuous partnership among European film events which focus solely or primarily on presenting Asian cinema and culture.

The 10th Five Flavours hosts the first Asian Festivals Con – a series of meetings and presentations from 17 to 20 November in Warsaw. The programme involves meeting open for public which give a practical insight into the ways Asian film events in Europe are organised, promoted and funded. The meetings are a rare occasion to learn how film events in France, Italy, the Netherlands, Poland, Slovakia and the UK function on a daily basis and have an insider talk with their representatives.

The meetings are open to all industry representatives, journalists, organisations and institutions promoting non-European cultures, students and all Asian cinema enthusiasts.

The events take place at Kino Muranow (5 Andersa St) and are held in English. Entrance is free, please register at: network@piecsmakow.pl.

The Network offers constant cooperation among its members to exchange professional know-how, programming ideas and to organise cross-promotion to increase recognition of Asian film festivals across Europe and on local markets.

It also aims to boost mobility among the members of the Network, thanks to using opportunities within the Erasmus+ programme as well as other international and national funds supporting international exchanges.

Besides, a long-term goal is to influence European policies to make them more inclusive for film and other cultural events focused on non-European cultures. At the moment, most EU funds offer very limited support for events and activities which programme does not include "enough" European content. Since we believe that festivals presenting non-European cultures can also greatly contribute to shaping European identity, we find the changes in the EU regulations necessary to make such events develop.

How to join us?

If you represent a film event focused solely or primarily on Asian cinema, feel invited to join our works on this unique project.

Five Flavours offers a free industry accreditation for the 10th edition and special prices for accommodation in Warsaw near festival venues. Open and closed network meetings are scheduled from Thursday to Sunday (17-20 November, 2016), before noon and in the early afternoon so after the meetings you can enjoy festival screenings and other events.

Do you want to know more?

Please contact us at network@piecsmakow.pl.
We'll provide you with further details regarding our plans and current activities.

Five Flavours is the only annual film festival in Poland to present cinema from East, South-East and South Asia. For ten consecutive years, the Festival has brought to Poland premiere screenings of the latest and most appealing productions from the Far East as well as classic Asian films and retrospectives of renowned filmmakers. Its programme is composed of productions mostly unknown in Poland and not available in regular theatrical distribution. Previous editions introduced to local audiences pioneering programmes of cinema from Vietnam, Thailand, Taiwan, Malaysia, Singapore, Hong Kong.

The Network of Asian Film Festivals in Europe is developed thanks to the financial support of the Warsaw City Council.