During the 10th edition of Five Flavors, the competition section "New Asian Cinema" for the fifth time was rated by People's Jury. The idea of the project is simple: eleven cinema enthusiasts will meet during the festival in Warsaw to watch the competition films together and choose a winner among them.

The jury prepared short film reviews and reports from the festival, which were published on the website of Five Flavors and websites of selected media patrons and project partners. People's Jury, however, goes beyond the standard scheme covering screenings of competition films and jury meetings. The 10th edition of this programed focused of trans-cultural cinema, creative and audiovisual commentary. A large part of the juror's meetings was devoted to videoesay - an increasingly popular form of storytelling and discussion about the cinema in the Internet era. The jurors learned what factors to follow when creating visual analyzes, what to look for in the selection of materials and where to get inspiration. They also had the opportunity to create their own jury commentaries. 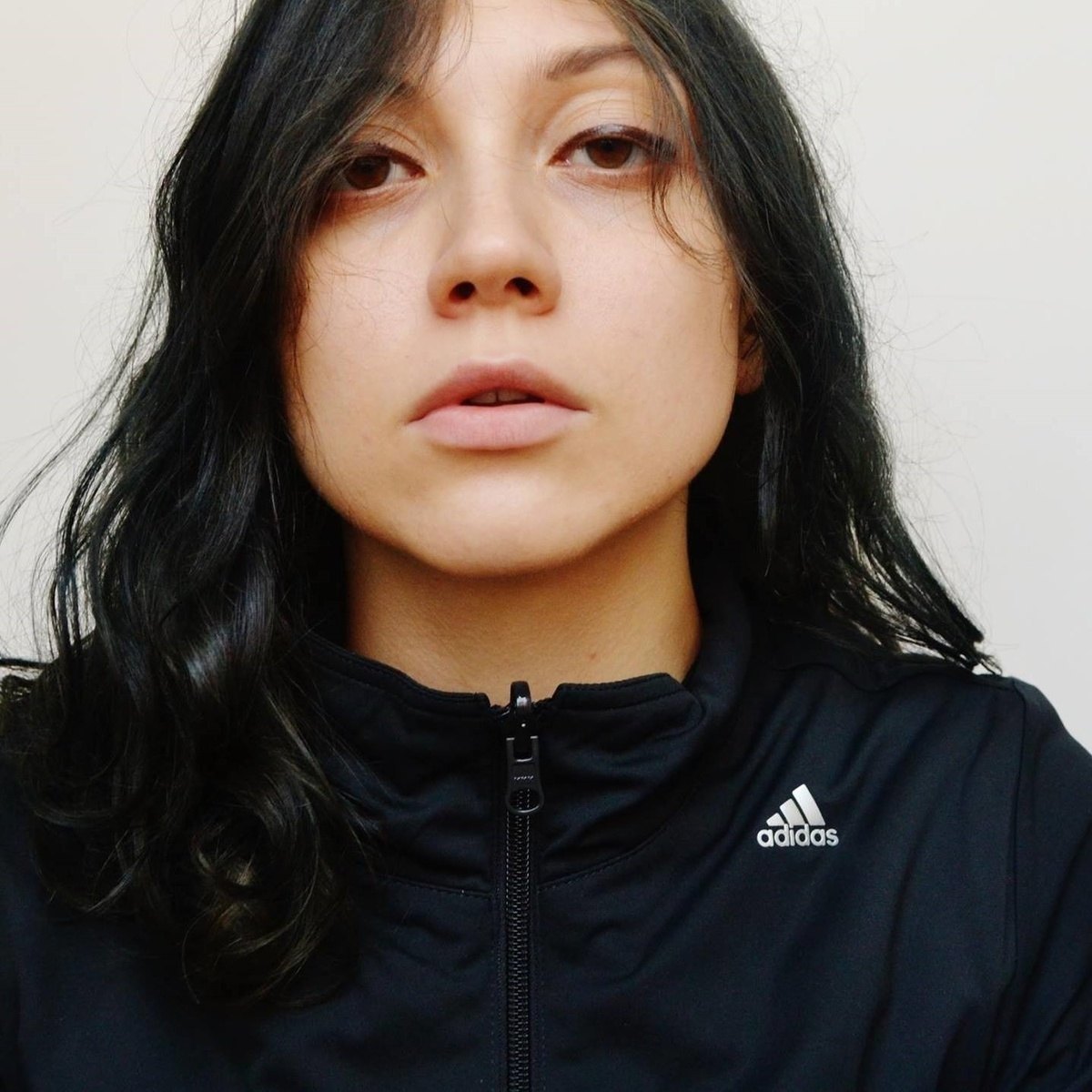 Substantive care over the People's Jury in 2016 was taken by Bogna M. Konior - expert on cinema and media theory, curator, artist. She studied in London, Amsterdam and Hong Kong, where she currently lives and works on a doctorate on the marriage of post-colonial and post-humanist media theories. She is the director of the Institute for Critical Animal Studies Asia and the New Materialism Society in Hong Kong. As a curator, she organized independent film reviews in Amsterdam, among others, the first Dutch festival of video-poetry ReVersed. Both her essays on cinema policy and poetry were published in international magazines. Her performance art and installations were hosted in Hong Kong, Canada and Australia.