NETPAC: Network for the Promotion of Asia Pacific Cinema 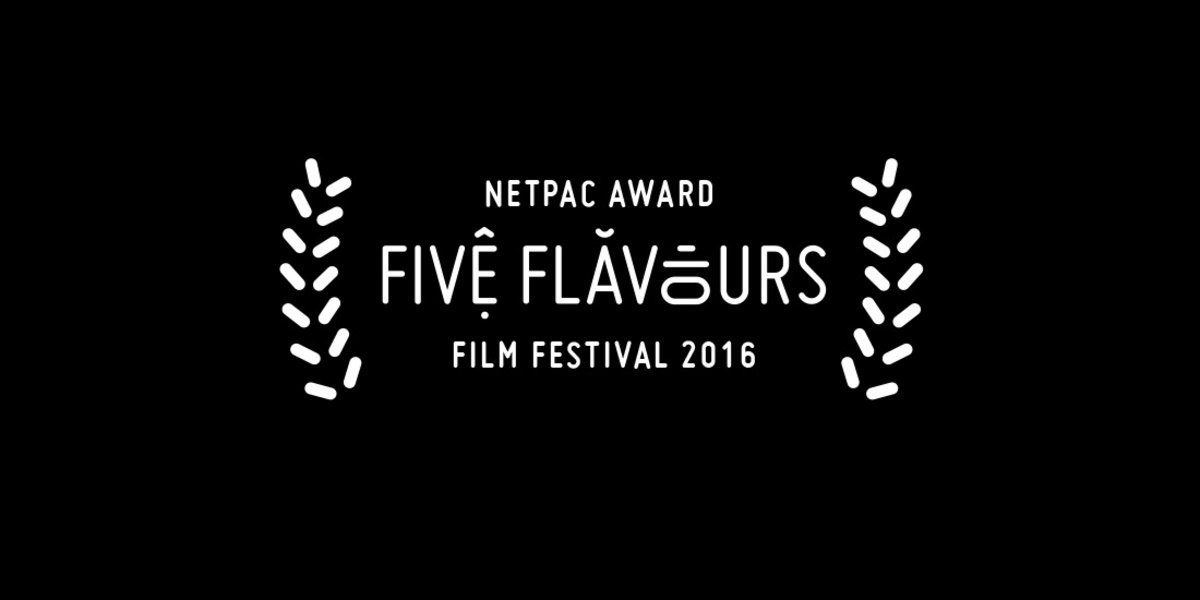 Festivals associated in the network present the NETPAC Award for Best Asian Film to acknowledge and promote excellence of Asian cinema.
Five Flavours Film Festival is a NETPAC member since 2016.

Five Flavours Film Festival is a NETPAC member since 2016. during the jubilee 10th edition the NETPAC Jury awarded the best new Asian film for the first time at Five Flavours. The jury members were: 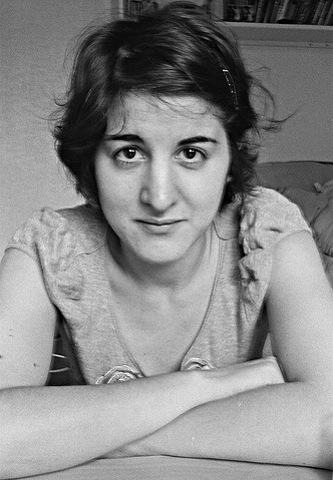 Film specialist focused on Taiwan film history and the question of national identity.
She published in magazines such as "Film Appreciation" (Taiwan), "Monde Chinois" (France), "Kino" (Poland), as well as participated in publication "Taiwan Cinema" (Asiexpo) and translation of the script of "La cité des douleurs" (L'Asiathèque).
She co-organizes Rencontres du Cinéma Taiwanais festival in Paris and besides works as a consultant for numerous film events focused on Asian cinema, such as Vesoul International Film Festival of Asian Cinema (Festival International des Cinémas d'Asie de Vesoul). 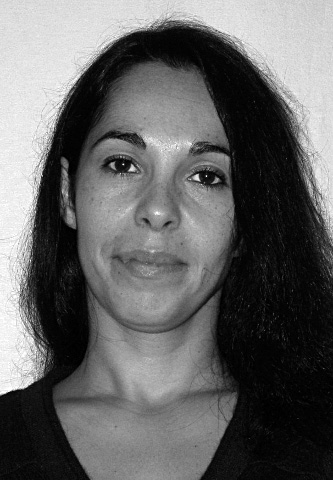 She specializes in South and East Asian studies and currently is a researcher in South Asian Studies at the Sapienza University of Rome, where she teaches Modern Literatures of the Indian Subcontinent. Her research focuses on indigenous literatures, cinemas and performing arts along/across South Asian borderlands. She also works on writings and cultural productions by South Asian migrants in Italy, especially Bangladeshis.
In 2005-06 she was awarded a MA in Theatre and Development at the East Anglia Iniversity of Norwich (UK). Her interest in theatre and cinema as tools of social change has led her to meet different theatre activists and filmmakers in India, Nepal, Bangladesh, Italy and UK. She is a member of the NETPAC and of the Archive of Migrant Memories (AMM, Rome). She is currently working on her publication "Bidrohinis: Writings of Adivasi Women of Bangladesh. The Diary of Kalpana Chakma and Other Literary Dimensions of Dissent".
A monograph study on social and political theatre in Nepal, "Nepal: A Theatre for Better Reasons" (2015), is among her recent publications. 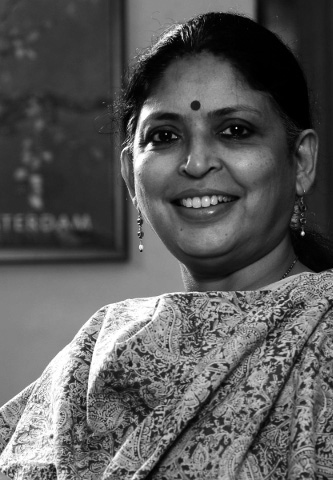 She graduated from the Film and Television Institute of India (FTII) with a specialisation in editing.
She has edited over 40 feature films and has worked with illustrious directors like G Aravindan, John Abraham and P N Menon. She is a recipient of two National Film Awards and numerous State Awards for editing.
Besides, she was the Artistic Director of the International Film Festival of Kerala for fourteen years and has been instrumental in shaping it into an important international event.
She served on the juries of various international film festivals including those held in Locarno, Durban, Morocco and Berlin.
Currently she is the Regional Director of the LV Prasad Film Academy at Thiruvananthapuram, Kerala, as well as a regular faculty at the FTII and CDIT (Centre for Development of Imaging Technology; Science & Development Documentary Course).
She also serves as a Vice President of the NETPAC network.