The 10th edition of the festival will be a unique opportunity to see the key productions from North Korea, the most enigmatic Asian cinematography. The screenings at Five Flavours are the only chance to see these fascinating films on a big screen! The program includes two spectacular gems of North Korean cinema from the crucial year 1986, and two contemporary ones, showcasing the wide variety of contemporary productions. They attest to the universality of the language of cinema and the moving stories it can produce, even if they are made in such a different reality. It is also a starting point for the debate on the role of cinema in the historical politics of the country. 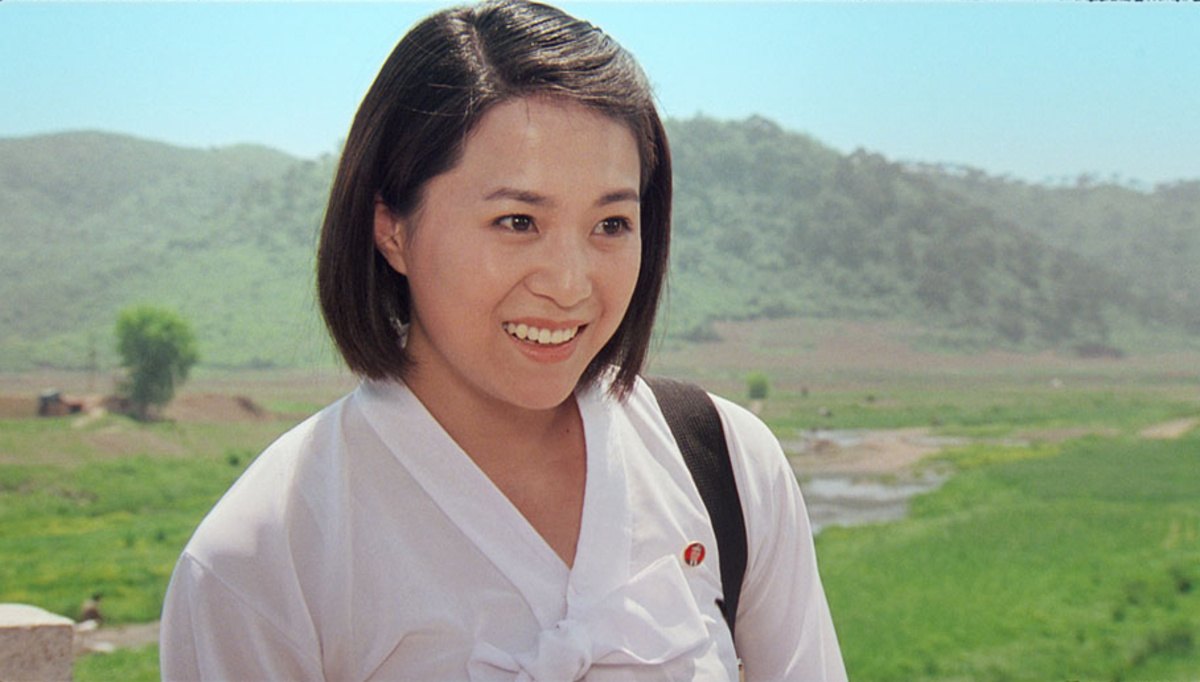 Even though Shin's time in Pyongyang ended in the leader's failure, it had a huge influence on the cinematography of the country. The director showed other filmmakers the enormous potential of the cinema. After 1986, films became lighter, more spectacular, they gained humor and elements of fantasy. Some were also partially shot abroad. In the 1980s, North Korean films were screened in various People's Democracies, and came to be quite popular – one of the issues of a Polish magazine Film writes about how Polish fans of the actor starring in Hong Kil-dong insisted the editors write more about their idol. The fall of USSR brought serious financial problems to the country. It also reflected on its cinematography, which has since been operating on fairly irregular basis.

The years of "sunny politics" (2000-2008) when South Korea tried to mend the relations with its neighbor, the North made several attempts to produce films which would compete with foreign productions. They included the North Korean response to "Titanic" - "Souls Protest" (2001), loosely based on the true story of a Japanese ship, Ukshima Maru, which sank in 1945, as the Korean soldiers were coming back home from Japan. They also made film dramas, a response to the growing popularity of South Korean series - "Our Fragrance" (2004) is a story of an arranged marriage, "The Schoolgirl's Diary" (2006) – a tale about a girl coming of age. The official information claims a few films are made in Korea every year, but they are mostly a return to the production methods from before Shin's revolution. An intriguing exception is "Comrade Kim Goes Flying," an initiative of two determined filmmakers from Great Britain and Belgium made entirely on North Korean terms, with local crew, co-directed by a filmmaker known from huge military productions. The lovely, emancipation story of a young miner turned out to be so successful, locally and abroad, that a series about its making is currently being produced.

Every two years, Pyongyang hosts an international film festival. This year marked its 15th edition. Even though only certain social groups have access to the projections, it is a unique opportunity for the viewer to learn about foreigh productions – the program is composed of films from China, Iran, India, Russia, and Mexico, but also Germany and Great Britain. In 2014, it included the Spanish "Che Guevara" and the Polish "Mój rower" by Piotr Trzaskalski. The greatest hit of 2016 was "Bahubali" from southern India. Despite its restrictions, the festival is a platform of intercultural exchange – according to the refugees from Korea, it is not the only one. The authorities find increasingly harder to keep the borders closed, and many citizens gain access to foreign productions circling around the black market, smuggled from China and South Korea.

One of the guests of this year's Festival is Nicholas Bonner, a long-time Pyongyang resident and co-director of "Comrade Kim Goes Flying," owner of the Koryo Tours organizing trips to North Korea and facilitating the cultural exchange with local institutions, a co-organizer of a Film Festival in Pyongyang. 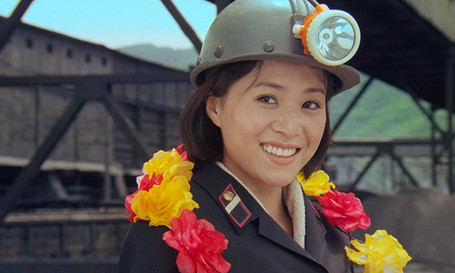 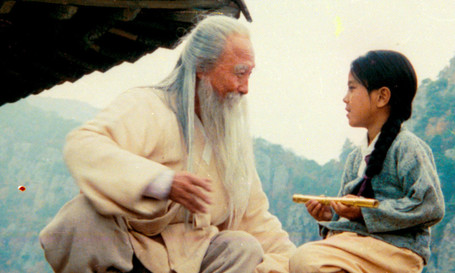 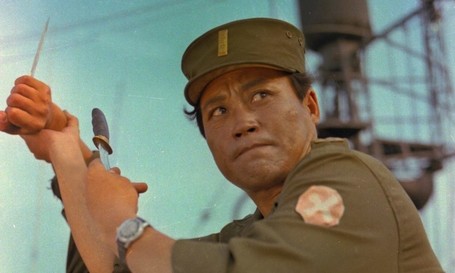 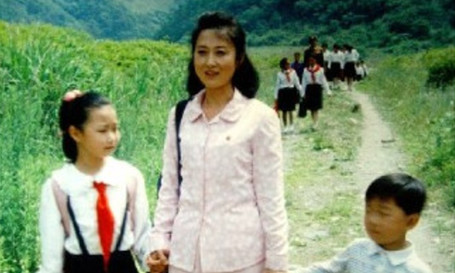