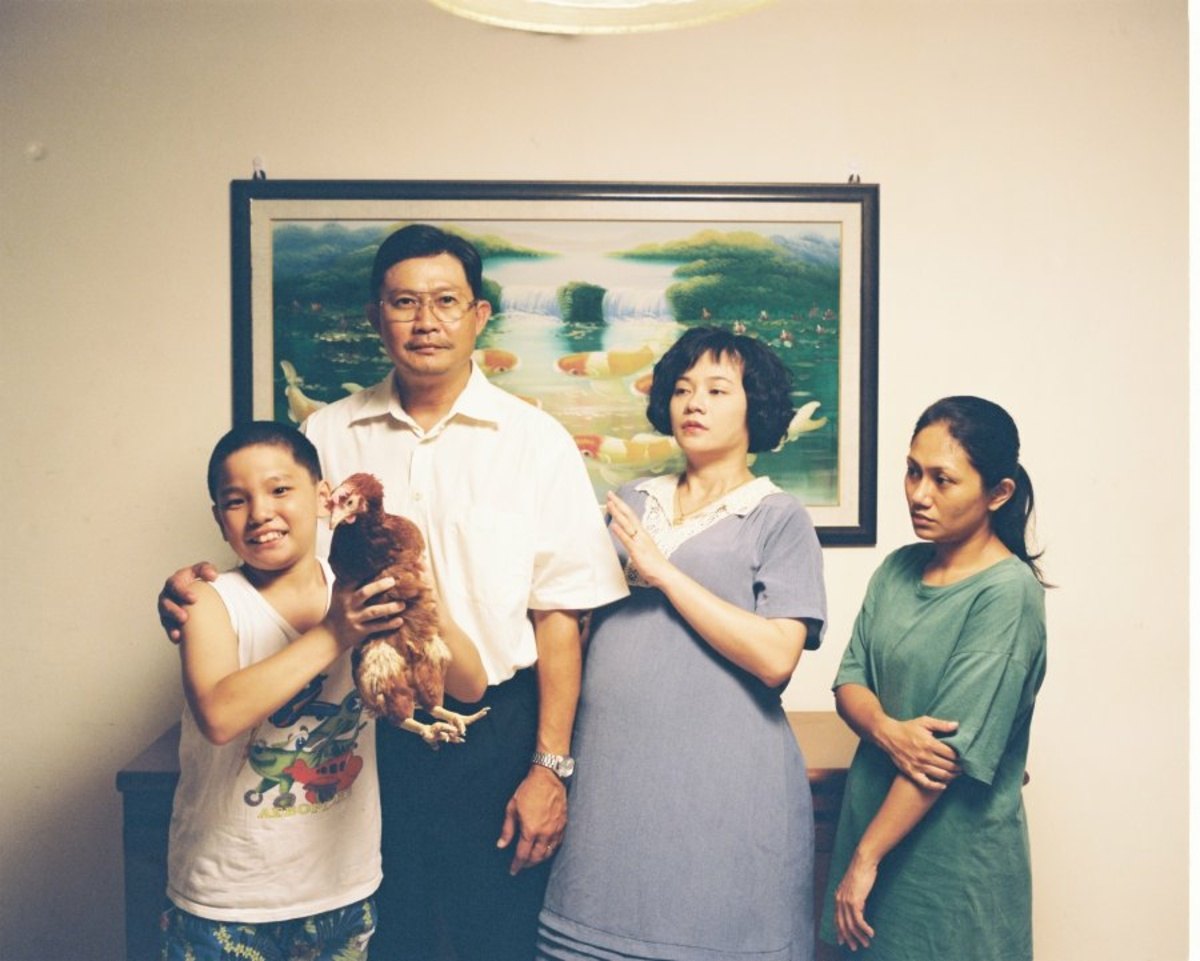 October brings a series of five screenings to whet your appetite for Asian cinema and a feast at Five Flavours in  November.

Here comes a set of films to prepare your appetites before the main course – the 8th Five Flavours Film Festival (November 12-20th) and set the mood for the concerts from our new musical project – Radio Asia. Tickets are now available on the festival website and in Luna cinema ticket office.

We begin with two winners of last year's edition of the Festival. The Singaporean "Ilo Ilo," directed by Anthony Chen, received a Special Mention - it is a story of a simple Philippine servant, based on the director's memories. It shows the changes in relationships between employers and employees, children and adults, strangers and friends, in the face of emotional and financial problems. But most of all it is a film about friendship and the drama of separation.

The second film is the winner of 7th Five Flavours - Nawapol Thamrongrattanarit's "36." The Thai director's debut is made up of 36 shots – the exact amount of frames in the analogue camera film. A simple story about love, separation, and nostalgia set in the digital age. A boy and a girl, their story saved in images which disappear from a hard drive... 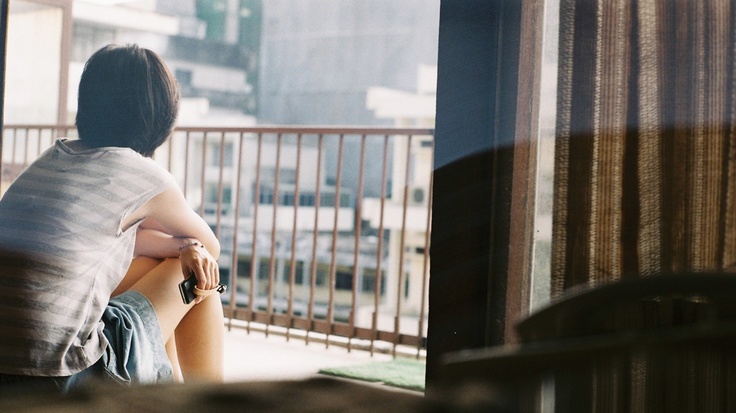 The screening of "Bitter, Sweet, Seoul," will be a unique event. The film, directed by Park Chan-wook and his brother Park Chan-Kyong, was made with the help of internauts from all over the world. It is a love letter to Seoul, which shows many faces of the Korean capital. After the free screening, the audience will have a chance to meet the authors of the soundtrack, members of Be-being group. On the following day we invite you to TR Warszawa for their concert – the first in the Radio Asia cycle. The show, inspired by Buddhist philosophy, combines live and electronic music. The sounds are accompanied by pervasive, engrossing visualizations.


The last two screenings are the introduction to one of this year's sections – Wild Wild East. The two films daringly mix the flavors of the West and the East, adapting the most American of the genres for the Far East soil.

Kim Jee-woon's "The Good, The Bad, The Weird," filled with kinetic energy, is an homage to Sergio Leone's classic picture. The director gathered a team of the best Korean actors to create a spectacle which brings the unhampered joy of storytelling back to the cinema. We invite you to immerse yourselves in the adventure and join the three (anti)heroes as they travel through the Manchurian deserts and search for a treasure. Who will get there first and what will he find at the end? 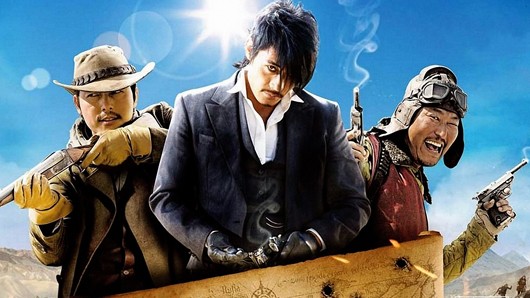 The Good, The Bad, The Weird, reż. Kim Jee-woon

The title of the last Appetizer, "Sukiyaki Western Django," reveals its Japanese-American-Italian influences. Somewhere in the Japanese province there is a town with two competing gangs. Everything will change with the arrival a nameless gunman... The plot, which has more than once created a bridge between Asian, Hollywood and European cinema, is this time adapted by the most eclectic Japanese director, with an episode played by Quentin Tarantino.

Appetizers will be served at Luna cinema, Marszałkowska 28, on Wednesdays at 20:30.
"Bitter, Sweet, Seoul" is an exception - the screening takes place on Sunday at 19:00.