Winners of the 8th Five Flavours 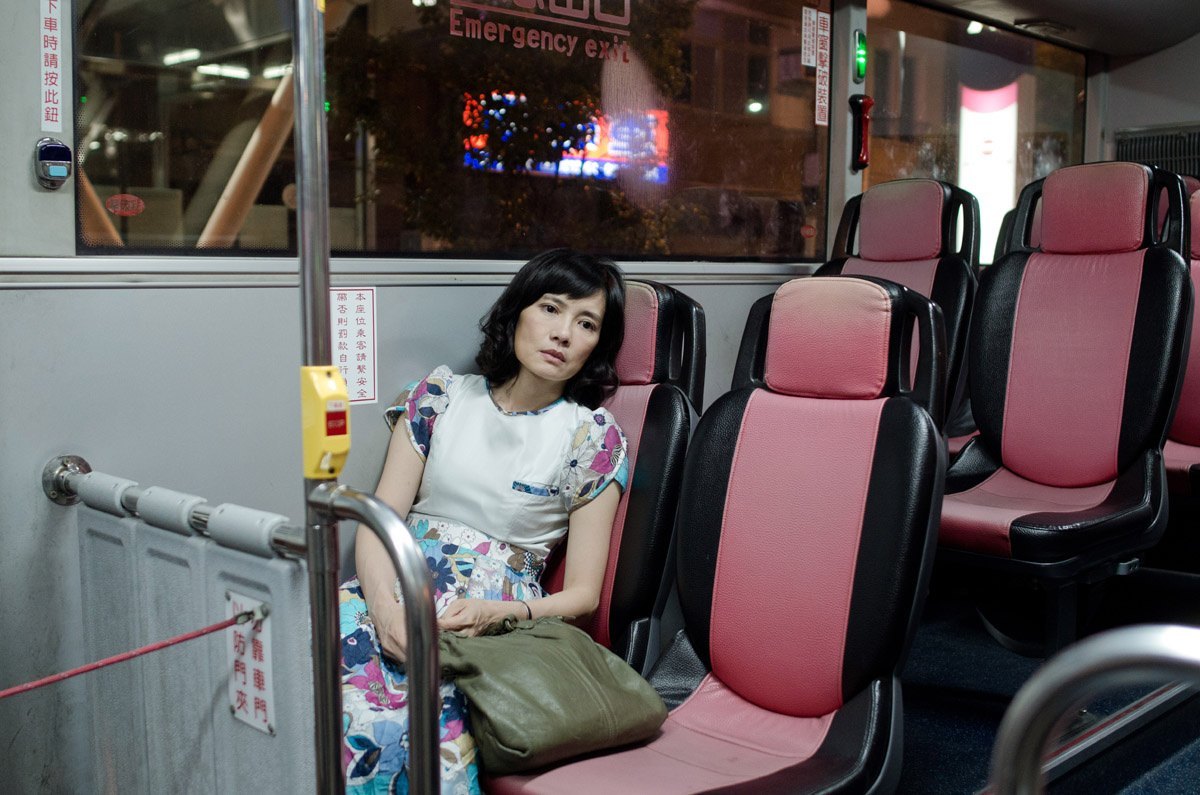 The main award of the 8th edition of Five Flavours goes to "Exit" (Taiwan 2014), directed by Chienn Hsiang.

"For the sensitivity with which the director uses the image to build a complex psychological portrait. For a simple story whose core is the understanding of universal experiences.
The main award of the 8th edition of Five Flavours goes to Chienn Hsiang's "Exit."

INTERVIEW WITH THE DIRECTOR

"For a skilfull portrayal of a limited horizon of individuals thrown out of the rat race. For an original satire, whose script shows the absurdity of the life of the modern 20-year olds from Japan.
The Special Mention goes to Hitishi One's "Be My Baby."

MORE ABOUT "BE MY BABY"

For the first time the audience chose the best film in Horror Cinema section. The Audience Award went to "Why Don't You Play In Hell?" (Japan 2013), directed by Sion Sono.

MORE ABOUT "WHY DON'T YOU PLAY IN HELL?" 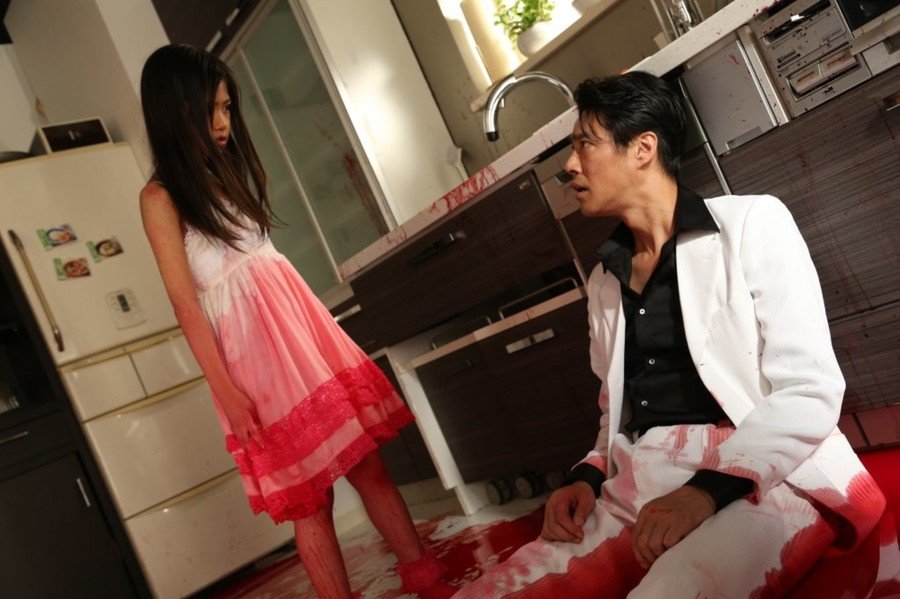