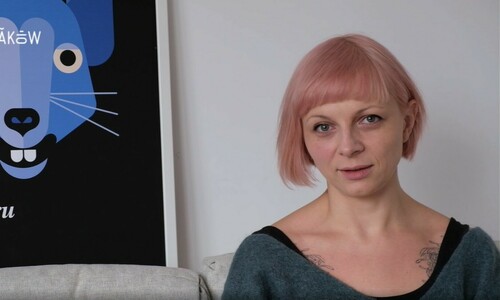 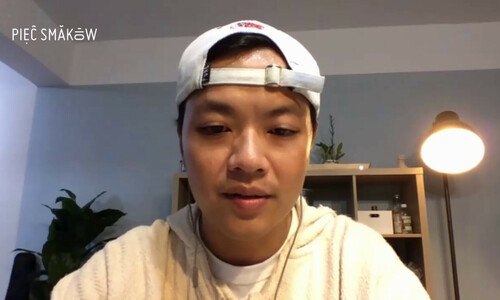 After spending seven years in Taipei, 30-year-old Sheng returns to his home village on the southern shore of Taiwan. He is desperately trying not to lose face and to keep up his reputation of a man of success, especially for the benefit of his demanding father – a simple oyster farmer, openly resenting his son for the years he spent away from home. It soon turns out that Sheng did not come back to the village just for a visit, and that the only thing he found in the city was disappointment. His childhood friend, Kun, is still enthralled by the urban myths of easy jobs and quick profits. He wants Sheng to go into business with him, based on the rising popularity of ecotourism in Taiwan. They buy a boat together and try to encourage tourists to sail through the sea and by the nearby sand dunes.
The beginnings are tough, Sheng's family issues and financial problems keep getting worse. Fueled by their male pride, the protagonists push on, slowly realizing they are stuck in a dead end…

Shot on 16mm film, the full-length directorial debut of Lim Lung-Yin is
a fascinating combination of magical realism and the ecological sensibility with
a subtle touch of science fiction. The rich texture of the image and the local temple rituals bring to mind films of the Taiwanese New Wave, but in terms of narration, "Ohong Village" takes the opposite direction. Instead of the image of migration from villages to the cities, Lim Lung-Yin shows the way back, the process of regeneration and the enormous potential of accepting yourself and the place you come from. The place in which the film is set tells us a lot about the modern Taiwan and the difficult ecological situation of the island. Removing the plants from the shore to make way for an intense oyster production led to land slides and the creation of sand dunes in the sea. From a human perspective, the ecological catastrophe has a surreal dimension – the movements of earth and water seem captivating and magical, as mysterious as the rituals of communicating with gods in a local temples. "Ohong Village" is an ideally balanced synthesis of local reality remaining in close dialog with the global perspective.

Born in 1987 in Fengyuan, central Taiwan, photographer, writer, director and producer. Departing from his background in international politics, Lungyin commenced his studies in cinema directing at the national film school FAMU of the Czech Republic. Lim also became interested in international reportage photography as well. His collaboration on transmedia production Distant Echoes was honoured with the prestigious Tseng Hsu-Pai award for journalism, 4A Award, and was the official entry at the Excellent Journalism Award in Taiwan. He began his directing career with the short films "Ping" (2013) and "O" (2015). In 2017 he returned to his hometown and co-founded TYDAL Production. With this independent studio, he seeks to bring in a global perspective with grass root essence.  "Ohong Village" is his full-length feature debut shot on 16 mm film.