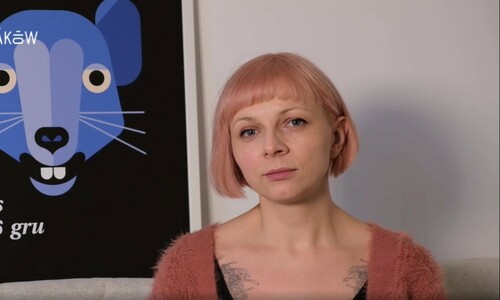 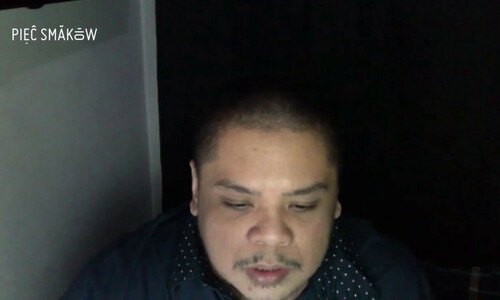 As three siblings are waiting for their father to come back from his fishing trip, their hope starts to wither away. After ninety days, they will have to perform
a traditional burial ceremony. While the eldest daughter is getting used to her new role as the head of the family, the village is haunted by a mysterious plague – hundreds of apples appear by the shore, glistening red dots in the seawater.

This atmospheric story draws on local mythology, creating a slow-paced narration about the circle of life. The director uses motifs from ancient legends to symbolically portray the complex identity of the Philippines – the rich tradition, colonial experiences, and modern challenges causing tensions even in the smallest communities. It is also a beautiful tale about adolescence and assuming the roles the protagonists' lives set for them. About growing up in the world where the rugged, everyday life is permeated with mystique.

The film is set on a small island of Marinduque in Tagalog, a region famous for is rich sea life. The name comes from the world "tagá-ilog", "people of the river".
The director, Joseph Laban, who comes from the region himself, often uses water motifs and their cultural significance in his films. "Sea Serpent" is partially based on the memories from his childhood.

Joseph Israel Laban is an award-winning Tagalog journalist, independent filmmaker, playwright, and a Fulbright Scholar. He is the Co-Owner of One Big Fight Productions, a film and television production company. He is also the Founder and Festival Director of the CineTotoo Philippine International Documentary Film Festival, the biggest documentary film festival in the Philippines. In February 2015, he attended the Berlinale Talents at the Berlin International Film Festival. His short film "Antipo" was an Official Selection at the 63rd Cannes Film Festival’s Short Film Corner.