A Look to the Past to Reckon with the Present

The Festival programme includes several films whose authors look into the recent past, into the times when their parents were entering adulthood. They look for the key to understanding the present in the fashionable 1970s and 1980s, making several very personal and cultural discoveries in the process.

The studio's guest speaker is Jakrawal Nilthamrong, who in "The Anatomy of Time" analyses the story of his own mother, with great sensitivity and sensitivity reflecting both the complex trajectories of her life and the transience, the imperfection of memory, which preserves only scraps of events that make up human biography. 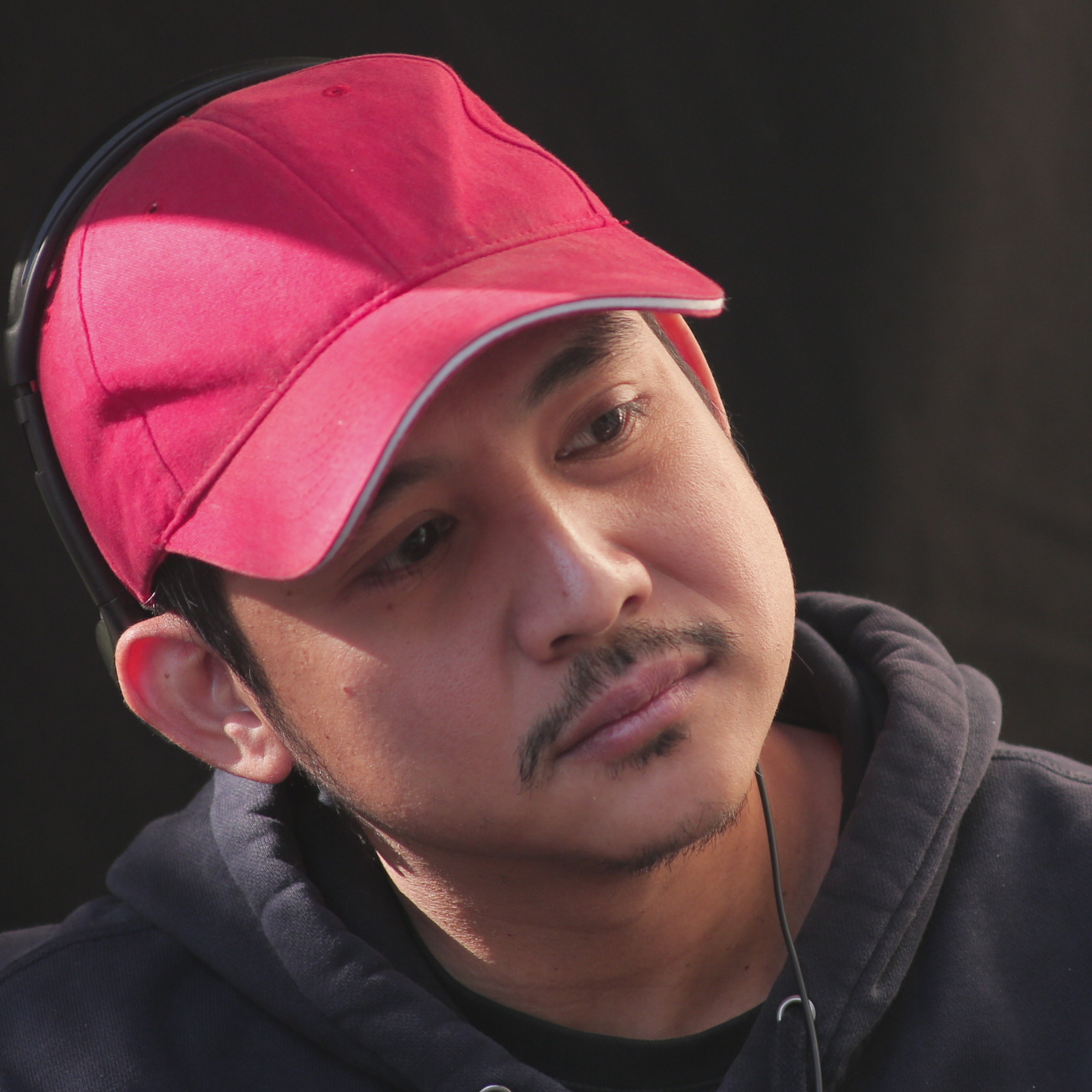 Born in 1977 in Lopburi, Thailand, studied at the Silpakorn University in Bangkok, the Pratt Institute in New York, and the School of the Art Institute of Chicago. His short films were awarded at international festivals, he also made installations for modern art galleries. His feature debut premiered at the Rotterdam IFF. In 2007, he was chosen as a resident of Rijksakademie in Amsterdam.