Papaya.Rocks Debate: Between the Games and the Olympics. Sport on Asian Big Screens

The Olympic Section of the 15th edition of the Five Flavours Festival is a set of works in which the spirit of competition and overcoming one's own weaknesses plays the main role.

Jina from "Fighter" discovers herself through boxing, the characters in "Weeds on Fire" form Hong Kong's first baseball team, and Dae-ho from "The Foul King" breaks the corporate routine with wrestling training. What does Japanese, Korean or Taiwanese sports cinema say about local society and its ethos? How does it intertwine with politics, and where does the competition from "Squid Game" fit into this whole puzzle? Together with the expert guests, who examine the issue not only from the perspective of film studies, but also from the cultural and sociological perspectives, we try to answer these questions, especially since Asia has been particularly alive with sport in recent months. Not long ago, the summer Olympic Games ended in Tokyo, and in February, athletes in Beijing will compete for medals at their winter edition. 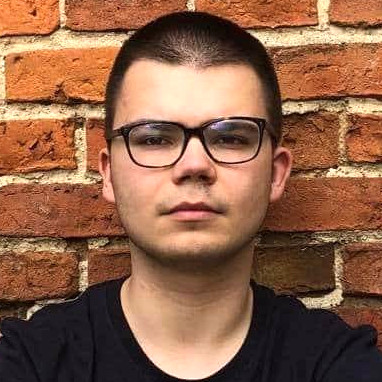 Journalist at Papaya.Rocks. He has published on Krytyka Polityczna, Gazeta Magnetofonowa, Red Bull Muzyka and Muno. He is the Production Manager of many short films and author of a piece on ambient music in Apichatpong Weerasethakul's films. He is also a member of the Youth Jury of the 44th Polish Film Festival in Gdynia. He lives and works in Warsaw. 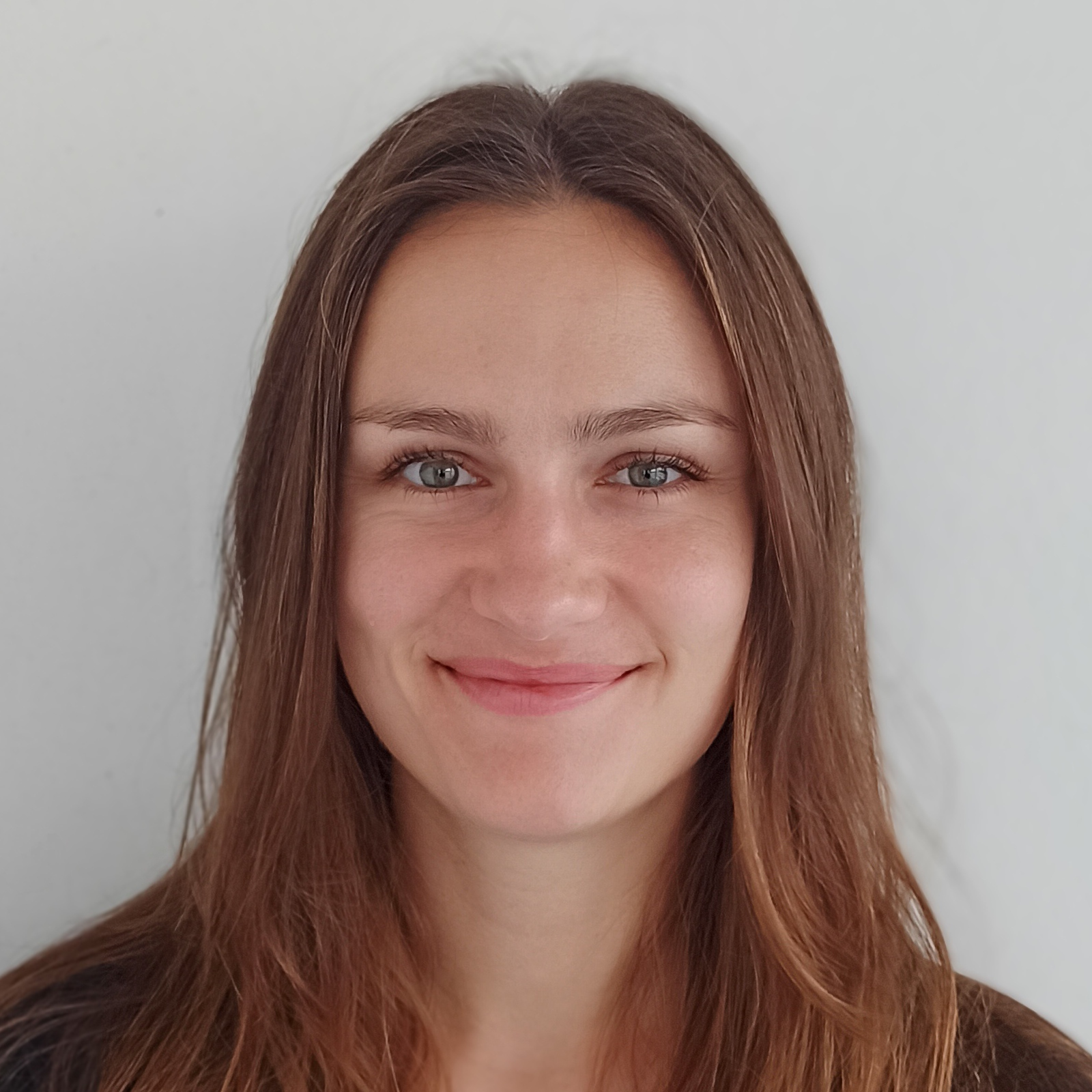 A sports psychologist, psychology teacher, and in her spare time, a traveler and ultimate frisbee player. As a psychologist, she works with adult and adolescent athletes of all sports, supporting them in achieving success and enjoying all-round development through sport. She helps develop qualities and skills such as: concentration, confidence, stress management, emotion regulation, good communication, and more. 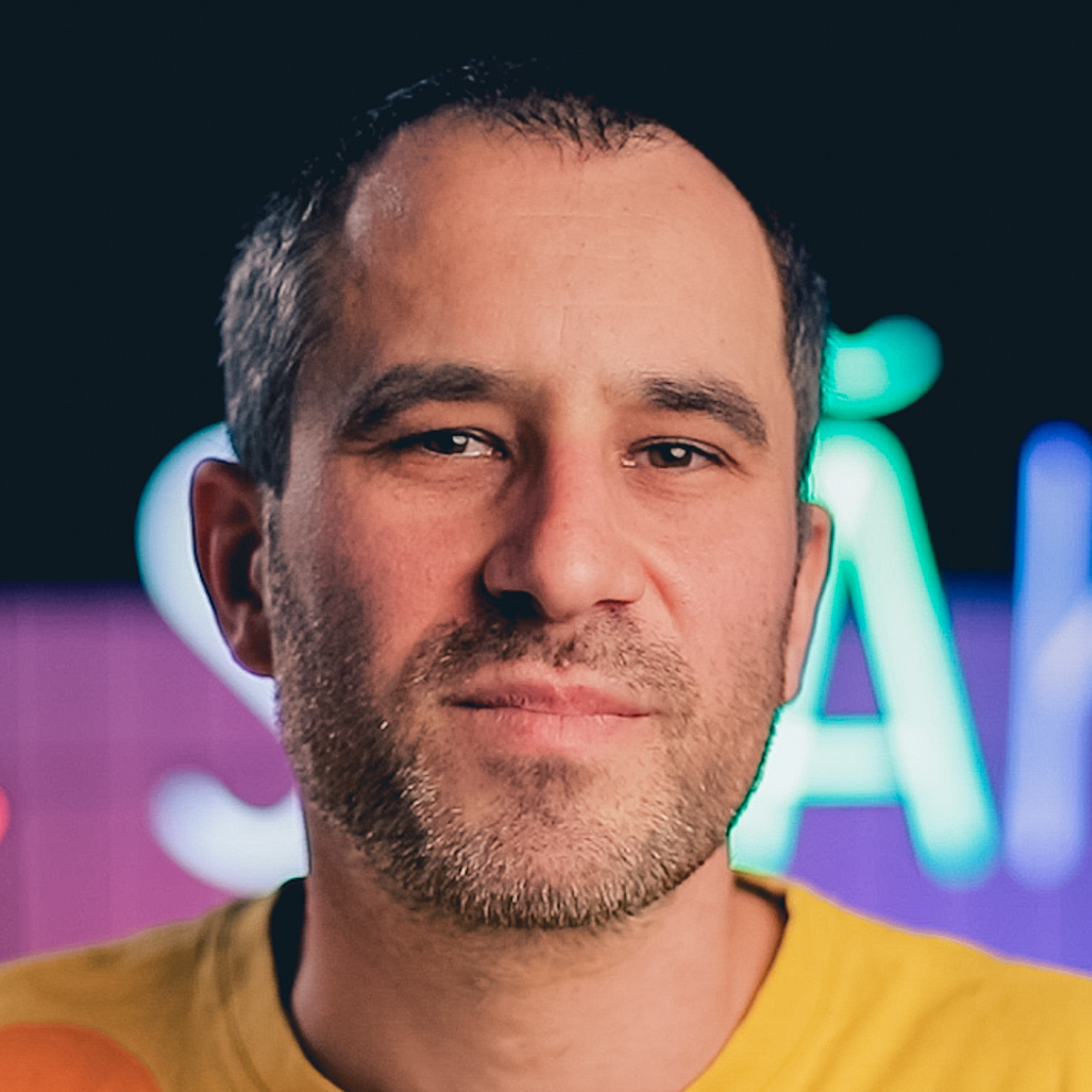 Journalist and film critic specialising in genre cinema of South Korea, Hong Kong and China. He has published in "Kino", "Ekranach", "Newsweek", "Bloomberg Businesweek", as well as Wirtualna Polska, Filmweb and Stopklatka. Author of essays in the monographs "Authors of Asian Cinema", "Authors of Asian Cinema II", "Silent Explosion. New cinema of East and Southeast Asia" or "Made in Hong Kong. Cinema of the Time of Change". He has been associated with the Five Flavours Festival for many years, he is also the co-author of the festival's podcast "Azja Kręci". 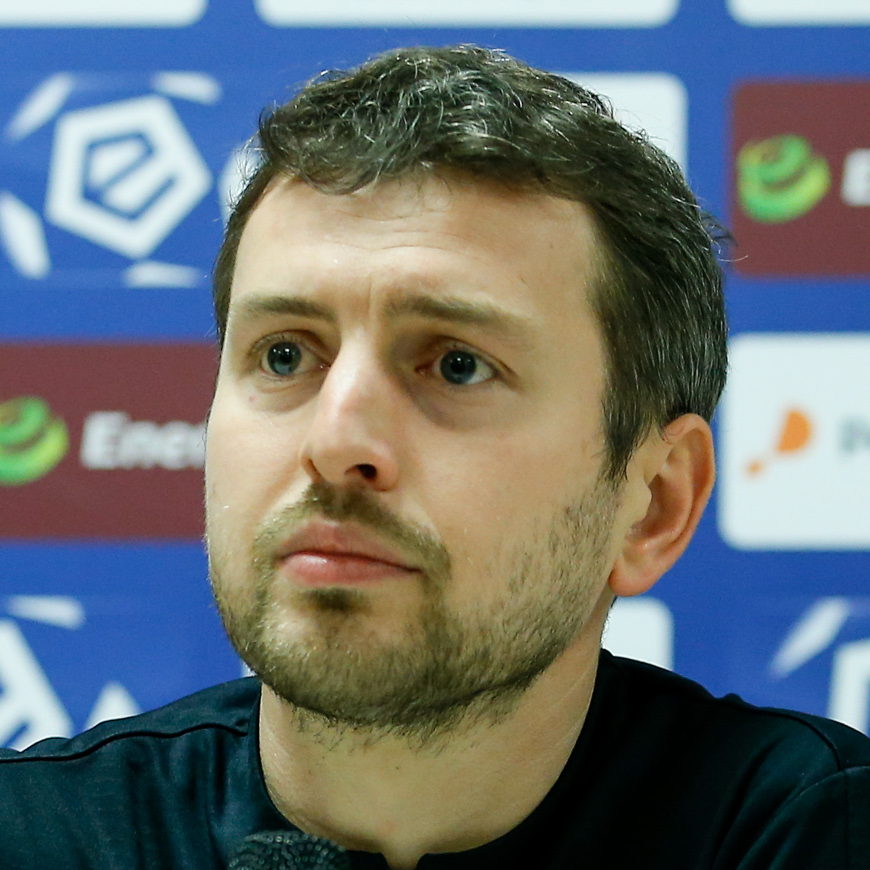 A football coach, winner of the Polish Cup and twice 3rd place in the Ekstraklasa. Graduate of the Institute of Polish Culture at the University of Warsaw. He writes about sports films in Dwutygodnik.com

The debate is organised by Papaya.Rocks, the official partner of the Olympic Section