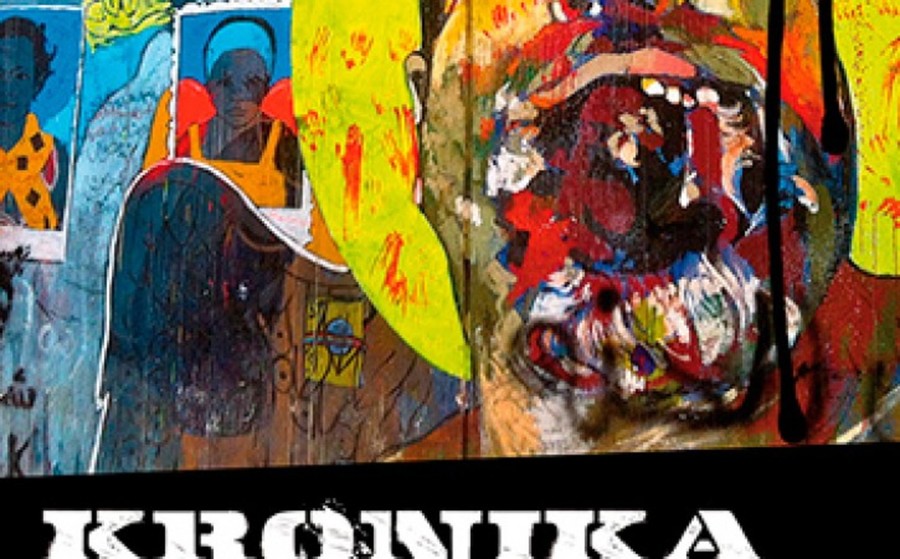 A meeting with Jakub Mielnik, the author of a journalistic essay "Kronika końca świata".

About the book:
This is not a story of magnificent, exotic lands, nor a depiction of religious initiations, prayer wheels, and toothless mystics, serving us nirvanas on silver plates. It is also not a ballad about the courage of the journalists thrown in the middle of wars, cataclysms, and coups. This is a journalistic essay about the reality, which does not live up to the expectations. About the disappointment with the world, which turned out to be less exotic, less heroic, and less surprising than we thought. In "Kronika końca świata", continents and countries change constantly, mixing without a geographical logic, but based on the similarities between the seemingly distant and incompatible places and people. We sail through sites so dissimilar as Lisbon and Taipei, London and Manila, Baghdad and Paris. We visit the gloomy joints, mosques, offices of politicians and religious leaders, as well as houses of ordinary people and luxurious hotels, in which an army of world redeemers makes their obscure businesses. But the author does not succumb to the superficial exoticism and the naïve exaltations about the differences of foreign cultures. In this book nobody is saint or special just because he volunteers in an NGO or a reporter, or because he has a beard and a turban or a shaved scalp of a Buddhist ascetic. We are all similar, equally vile, and equally superb.

In the past 20 years Jakub Mielnik worked as a reporter in numerous countries of the world – from Europe to the Far East.
He worked for BBC, Przekrój, Ozon, Polska The Times, and Wprost, published in Gazeta Wyborcza, Polityka, Newsweek, and Nowe Państwo.
He covered topics such as the wars in Iraq and Afghanistan, the Filipino revolution, the Asian tsunami in Sumatra, the trials of Red Khmers in Cambodia, events in China, Taiwan, Palestine, Ukraine, and Georgia.
Currently he is an associate chief editor of Focus magazine.