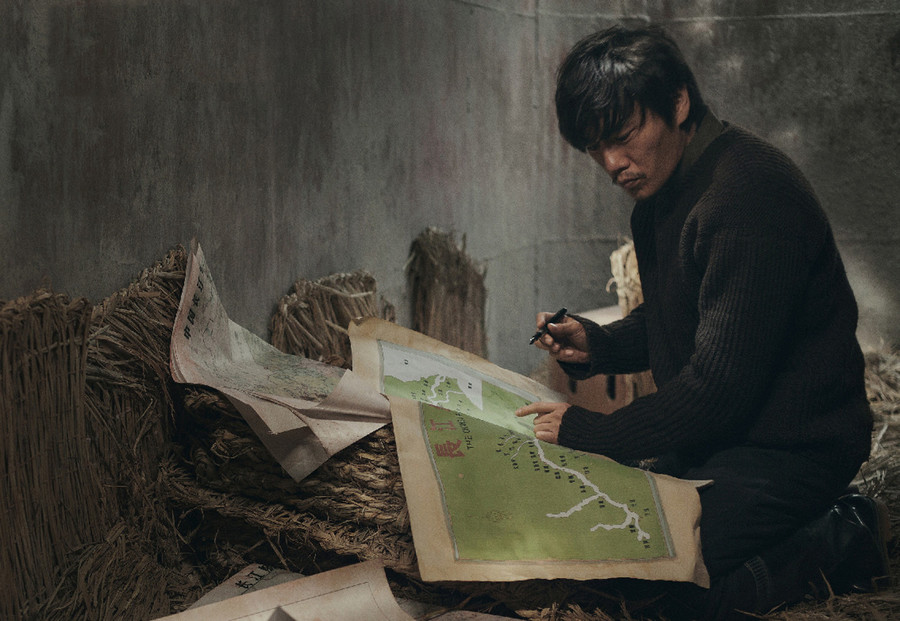 A series of lectures deepening the understanding of festival films – an opportunity to discover the sociopolitical contexts, aesthetic traditions, and the relationship between cinema, everyday life and the current events in Asia.

The lectures are held in the seminar room in the Museum of Modern Art at Pańska street.

Bhutan, the Land of the Thunder Dragon, remains one of the most mysterious places in the world. It is famous for its traditional Buddhist lifestyle, vast forests, and deep valleys. The local values are reflected by the idea of Gross National Happiness. Meanwhile, the lives of the contemporary Bhutanese are slowly drifting apart from the age-long traditions. The lecture explores the increasingly complicated reality of the Himalayan Kingdom.

Hong Kong cinema has been undergoing constant transformations in the past twenty years. The 1990s marked the beginning of Hong Kong's outflow of population and the end of the city's British colonial era as the People’s Republic of China took over the regime. Hong Kong cinema, like the culture that it belongs to, has been attempting to consolidate a rooted though restless history. The Mainland and Hong Kong Closer Economic Partnership Arrangement (CEPA) made in the early 2000s also deeply affected how Hong Kong stories have been told by local filmmakers as mainland China opened its market for co-productions.

The discussion panel is moderated by Chanel Kong – film critic, Festival Director of the Los Angeles Asian Pacific FF, and programmer for festivals such as the London East Asia FF.

The panel is held in English with simultaneous translation into Polish.

Japanese gangster film is rooted in various sources and uses genre conventions of both classic samurai stories and American popular culture, especially the noir cinema. Critics often called it "Nikkatsu noir," considering the works of Seijun Suzuki as representative of a new style. His productions were characterized by an episodic narrative structure, and an inclination towards the macabre and sexual perversions, which set them apart from other such productions. But yakuza cinema did not always have a nihilistic view of the world, therefore it is interesting to explore Suzuki’s work in a wider generic context.

Indonesia is a multiethnic country on the crossroads of numerous languages and religions. Its emblem is a mythical bird Garuda, carrying a ribbon saying Bhinneka Tunggal Ika – "unity in diversity." The lecture aims at showing how this noble motto is carried out on the daily basis, and how contemporary reality changes the identity of the islanders.

THe world of mountains and streams - landscapes in the Chinese  aesthetic tradition. A commentary to the film "crosscurrent"
DR MARCIN JACOBY (SWPS)

The mountain landscape, literally "mountains and water" (shanshui) plays a crucial role in the Chinese aesthetics. For thousands of years, it was an inspiration for poets, and at least since the Yuan era (1279-1368) it became the most popular topic for painters. What do the Chinese see in the mountains and water? Are they interested only in the beauty of the landscape, or does it also carry a metaphorical meaning? Is the traditional perception of nature still alive in the modern era and can we find it in film?

An event connected to the exhibition of photographs by Danwen Hing "A Personal Diary. The Chinese Avant-Garde 1993–2003.": presentation of visual materials from the archives of Chinese independent art from 1980s and 1990s by a Museum of Modern Art curator, Magda Lipska.