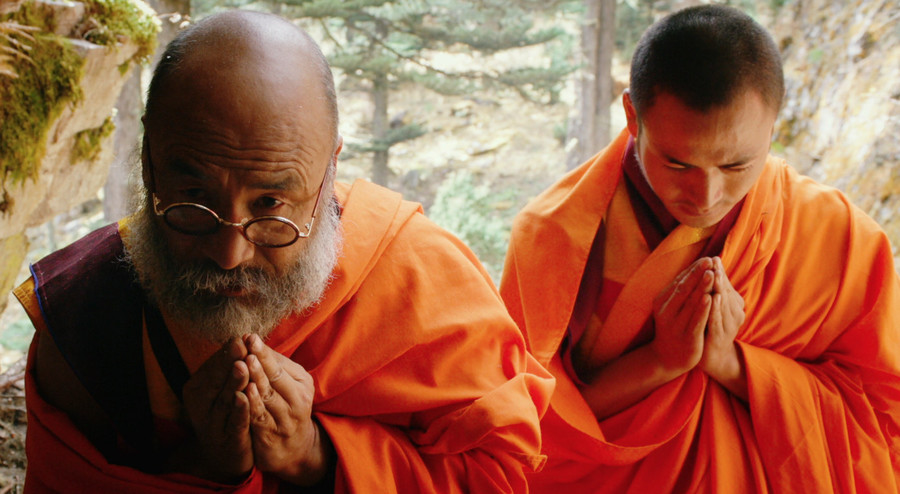 A young, ambitious girl studying in the capital, returns to her home village to help her sick mother. She asks for aid in the local monastery, where she meets a monk her age, an incarnation of an important teacher announced in an old prophecy. It seems that the girl’s return is not just a coincidence, and her place in the local community can be different than anybody expected.

The director, who himself is a monk, uses the convention of a religious tale to talk about the role of women in the Buddhist community and to point to the discrepancies between the customs and the original teachings of the ancient texts. His film is partly a warm, charming modern fairy tale, and partly a documentary take on the reality of monastery life and the dilemmas of to the confrontation of age-long customs with contemporary reality.

Born in 1972, he is the successive incarnation of the 7th Zuri Rinpoche of Thrangu Monastry in Qinghai. Since childhood, he has had a strong innate passion for arts and culture, and a great interest in the appreciation of photography and sculpture. "Prophecy" is his directorial debut.