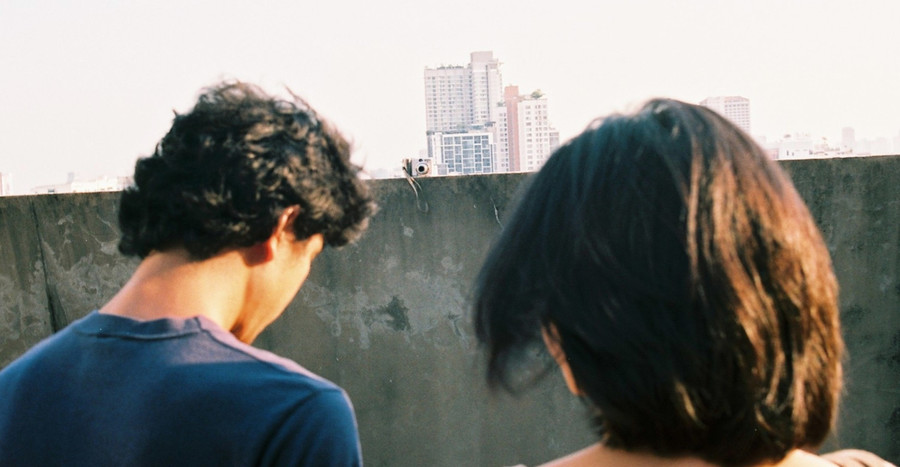 Born in 1984, studied Chinese philology at Chulalongkorn University in Bangkok. Film critic, screenwriter, co-founder of Third Class Citizen, a group of Thai film activists. He took part in Berlinale Talent Campus, and in 2013 he participated in Biennale College in Venice, with a film project based on 141 Tweets.