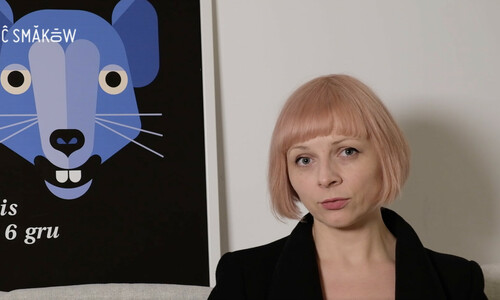 This moving, fact-based experience awarded at Venice IFF raises the topic of sex workers in American military bases in South Korea in the 1950s. Photographing the empty streets of a city arranged in Korea for the benefit of a foreign gaze, we follow the reconstruction of the last minutes of the life of a woman killed by an American soldier in the Dongducheon Camptown in 1992. The city-camps, operating in a legal limbo of a no man's land, have been the arena of the worst of crimes, committed mostly against women. Roaming through the empty streets, immersed in the atmosphere of those strange ghost-cities, we join the heroine and start actively listen for the signs of danger.