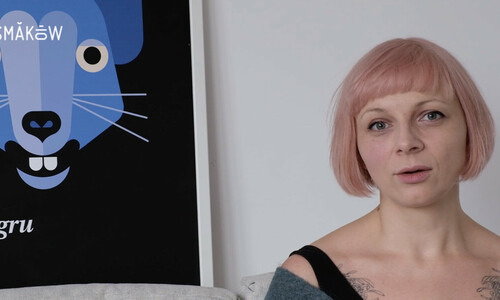 Sachie opened a Japanese diner in Helsinki, but for the first month no a single customer came in… Though silent Japanese women and introvert Finnish men seem to have a lot in common, finding a way to the taste buds of clients from
a completely different culture is a big challenge. Sachie gets help from another Japanese expat she meets by chance in a bookstore. As the first hungry people appear, the ice slowly starts melting.

Naoko Ogigami, one of the most original Japanese directors, famous for her absurd sense of humor and unique aesthetic, dreamed of making a film in the homeland of her favorite director, Aki Kaurismäki. The result is a charming story marrying Japanese soul and Scandinavian aesthetics, in which the taste of rice balls meets the warm aroma of cinnamon rolls. Brilliant dialogues and original characters are the trademarks of the director who has long been the audiences' favorite (also at Five Flavours). So much so, that the restaurant the movie was shot in kept its film name and became a must-visit location for many Japanese tours visiting Helsinki. 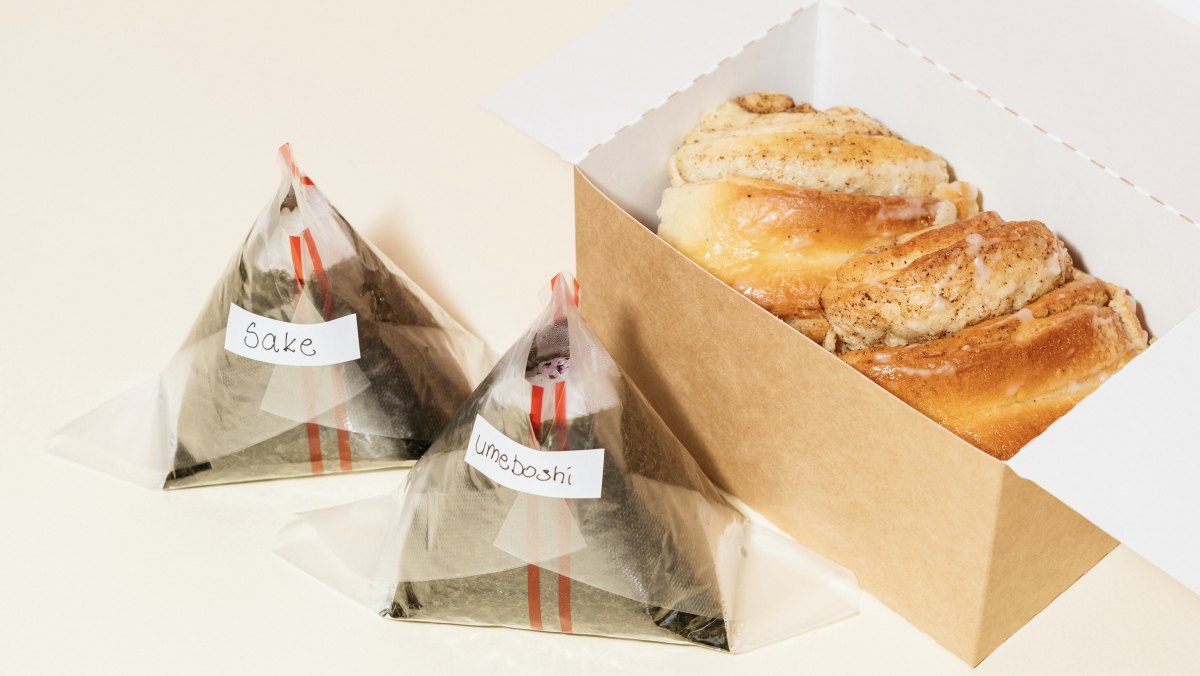