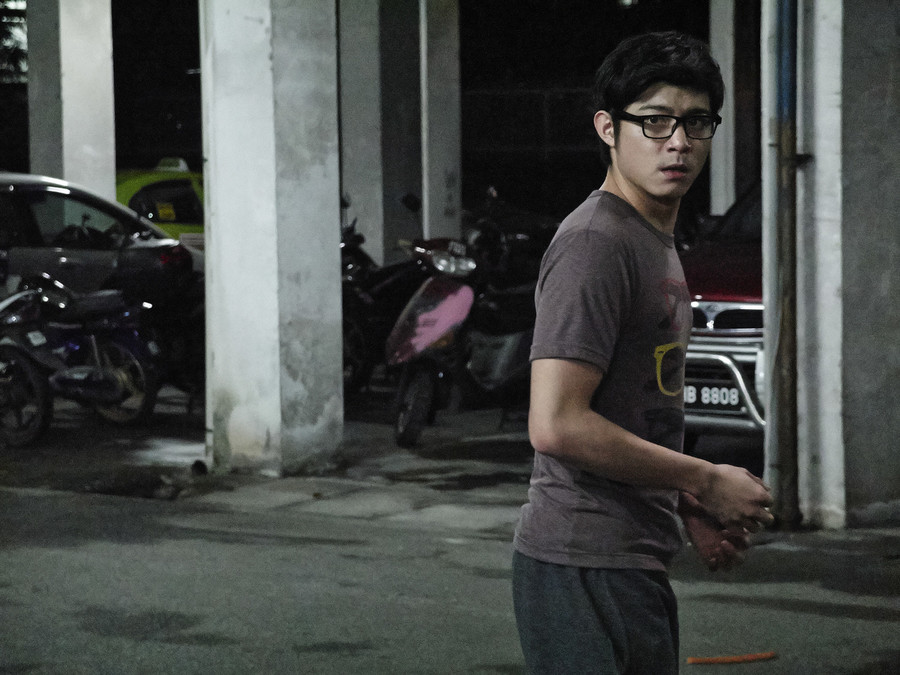 Come together, all fans of atmospheric ghost stories! Here comes a horror with love beyond grave and even beyond gender. Made according to the best formulas established by "The Sixth Sense" and "Shutter," the film openly breaks with the convention of the occult, typically found in Malaysian horrors. Instead of dark magic, there are the ever-present ghosts – symbols of the non-material dimension of existence which, like death, coexists with the palpable reality. The unworldly creatures come out of the shadow like the secrets hidden in the characters' past. It may not be terribly frightening, but it is melancholic, sad and reflexive – a feature seldom found in world horror cinema.

Malaysian director, screenwriter, producer. His short feature "Adults Only" was the first Malaysian film to win an award at Venice IFF where, two years later, Yoon-han's music comedy "Sell Out" received Young Cinema Award. Before he became a filmmaker, he worked in an advertising agency – the sin for which, as he says, he atones to this day.