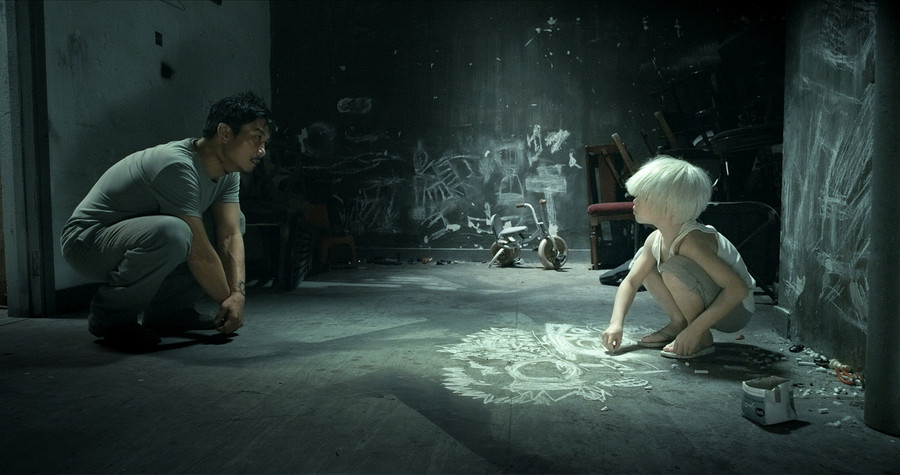 A gloomy skyscraper. A haunted apartment. Dark magic. Someone brings a vampire to life. Juno Mak's "Rigor Mortis" is made up of well-known elements of horror cinema. But its value lies not in what it shows, but in how it shows it. Digital effects coexist harmoniously with Taoist magic, and the director brilliantly combines two Asian genres: vampire cinema and J-horror. It is an homage to the classic Hong Kong vampire pictures of the 80s, and at the same time a successful attempt at reinterpreting the subject. But above all, "Rigor Mortis" is an elegy about passing, about death as the inevitable element of human life.

Born 1984 in Hong Kong; a pop singer, film actor, screenwriter, director, producer, fashion ambassador. He produced his own album and music videos before acting for Pang Ho-cheung ("Dream Home") and Wong Ching-po ("Revenge: a Love Story," which he co-wrote, and "Let's Go!," which he co-produced).