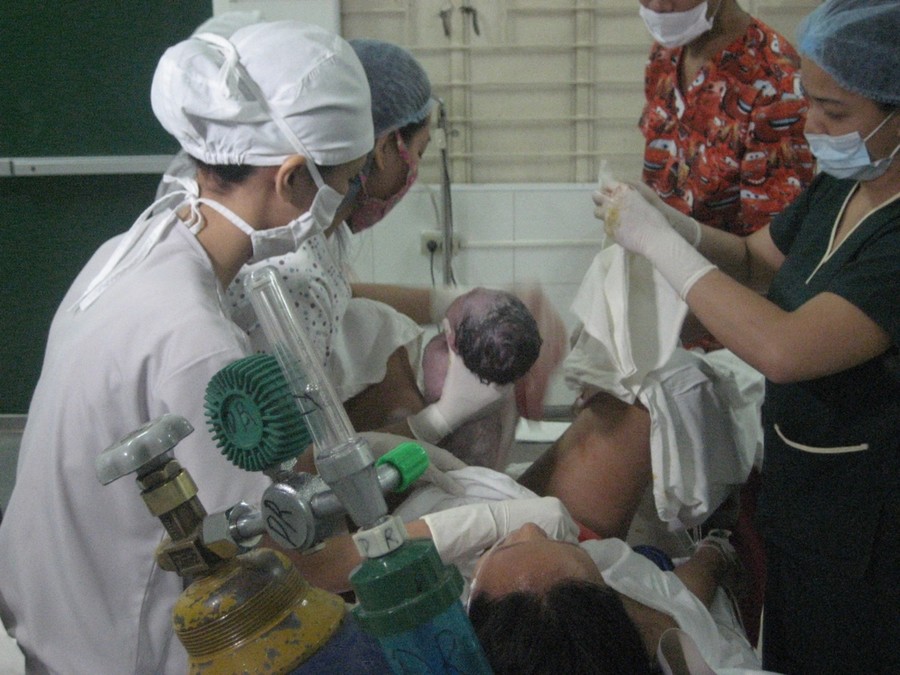 A mixture of a feature film and a documentary. Eduardo Roy Jr. shows one day from the life of the biggest maternity ward in the Philippines – a hospital in Manila where about 20% of all the children from the capital province are born. Roy creates a story shot in real time with a small group of actors and a larger number of amateurs – pregnant women staying in the hospital, children, relatives, doctors. But it is more a portrait of a place than a representation of particular characters – a vivid, teeming organism, and a space where the borders between the private and the public, the rich and the poor, the joyful and the sad, become blurred.