The World of Kanako 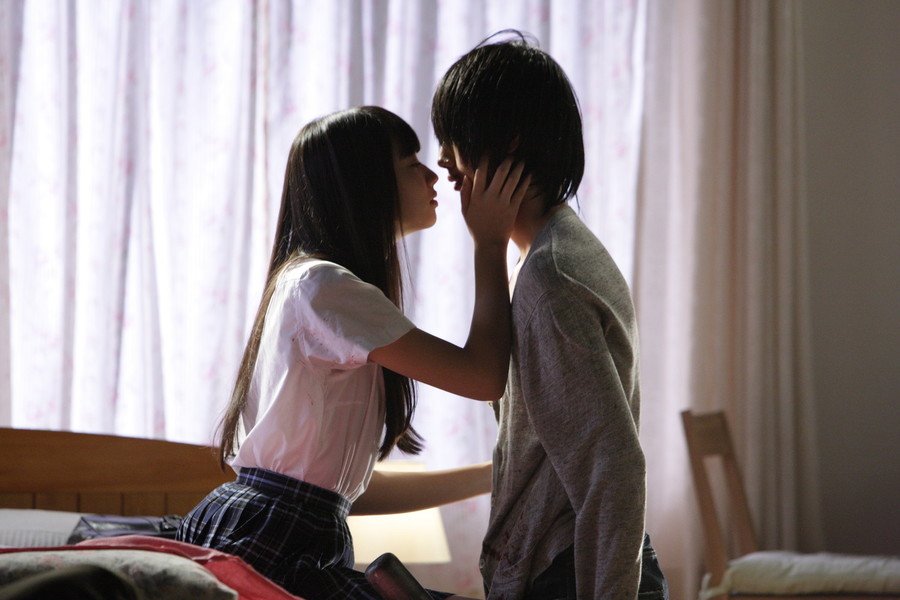 A former detective, now immersed in addictions, finds out that his teenage daughter disappeared without trace. Even though he hasn't seen her in years, he suddenly finds a purpose in life: finding his only child. But Kanako was not a nice girl, and the traces she left behind are drawn with blood, tears, and powdered drugs in all the colors of the rainbow. This hyper-brutal tale is edited in a dizzying pace, saluting the classic Japanese exploitation cinema of Seijun Suzuki and Takashi Miike. Kanako compares herself to Alice, but the Wonderland she leads us through looks like a colorful antechamber of hell, drowning in the sounds of Japanese techno-pop.

Born in 1959 in Fukuoka. He received numerous awards for his music videos, commercials, and series. Director and screenwriter. After the success of "Kamikaze Girls" and "Memories of Matsuko," he was proclaimed as one of the most original and influential Japanese filmmakers. In 2010, his “Confessions” won Best Picture at the 34th Japan Academy Awards, and made the final shortlist for Best Foreign Language Film at the 83rd Academy Awards.