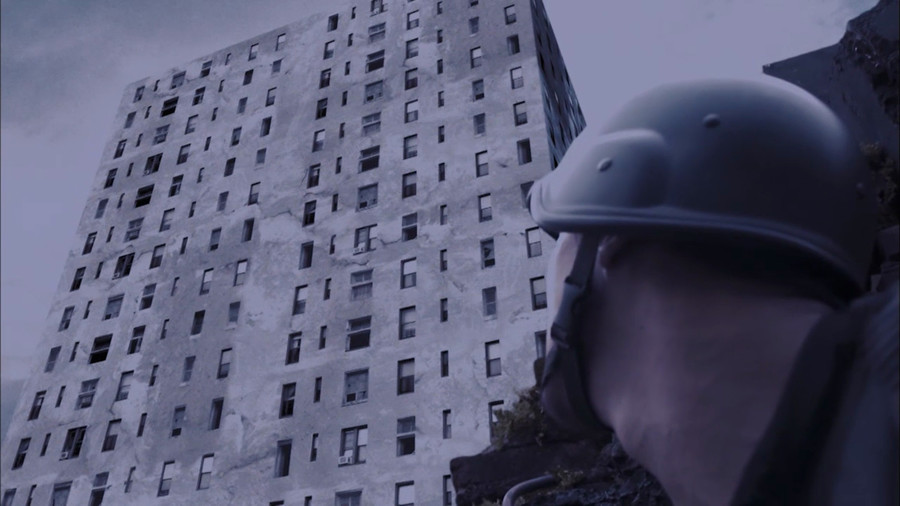 It is easy to confuse one of the best action films made in the recent years with... a zombie horror. We get a claustrophobic space, a bunch of opponents approaching from every direction, and some vigorous tough guys following the existential path of "self-confidence-to-fear-to-being dead." Still, Evans' picture has an advantage over each and every horror film – here evil, this time embodied by gangsters with machetes, can do a roundhouse kick. A ride on this cinematic carousel is dazzling. The stunning choreography of action sequences, great stage production ideas, and the perfectly build and sustained tension leave you convinced that your true dream job is an anti-terrorist from Jakarta.