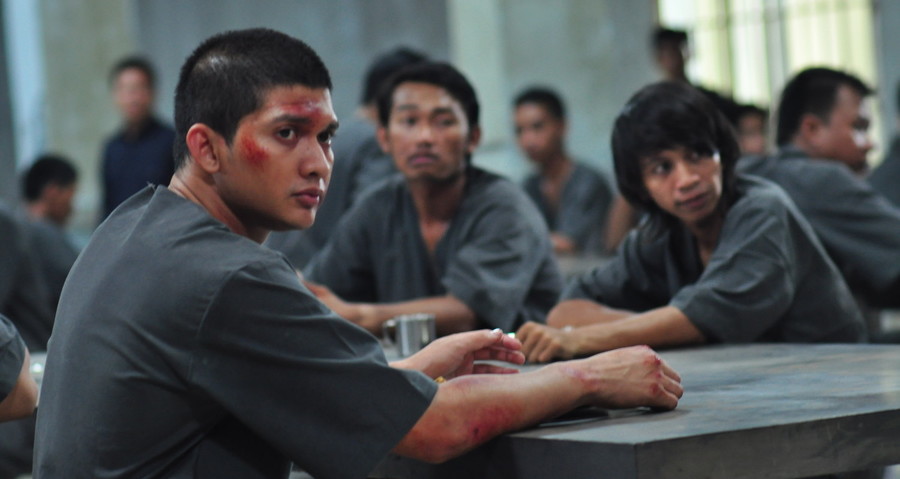 Action cinema is like a ballet – the body becomes both the object and the subject of art. The protagonists of Gareth Evans' "The Raid" diptych do such refined thing to the bodies and harm others in such poetic ways that the Bolshoy Theatre dancers can start packing up. In the first part, we had a skyscraper at the outskirts of Jakarta and a team of lively antiterrorists surrounded by a swarm of mobsters with machetes. Now – according to the Hollywood law of sequels – we get a full-scale mob war. One thing has not changed: it is still a bloody, uncompromising ride at full speed. And did I mention that one of the characters is a deaf-and-dumb girl wearing a short dress, dark glasses, and carrying two hammers in her bag?