Over Your Dead Body 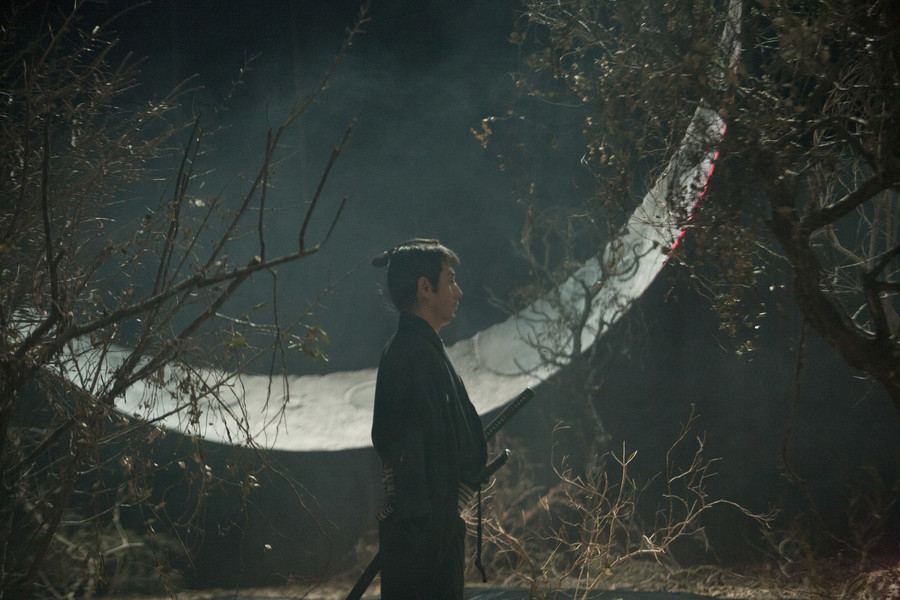 In one of his interviews Miike supposedly said that he hates horrors. Perhaps that explains why when he takes up the genre the final outcome is so unpredictable. In "Over Your Dead Body" he finds inspiration in a classic play of the kabuki theater, Yotsuya Kaidan, telling the story of a vengeful ghost Oiwa. Miike doesn't make another adaptation of the play but treats it as a starting point for a postmodern tale of the interdependence between life and art. He plays with horror cinema again - with its inspirations, conventions and iconography. But he doesn't abandon the fans of the genre, offering them a visually elaborate feast filled with surreal visions and the macabre.

Born in 1960, cult Japanese director known for the extreme content and cinematic forms. He received numerous festival awards for "Audition," "Ichi The Killer," and "13 Assassins," among others. So far, he directed over 90 films.