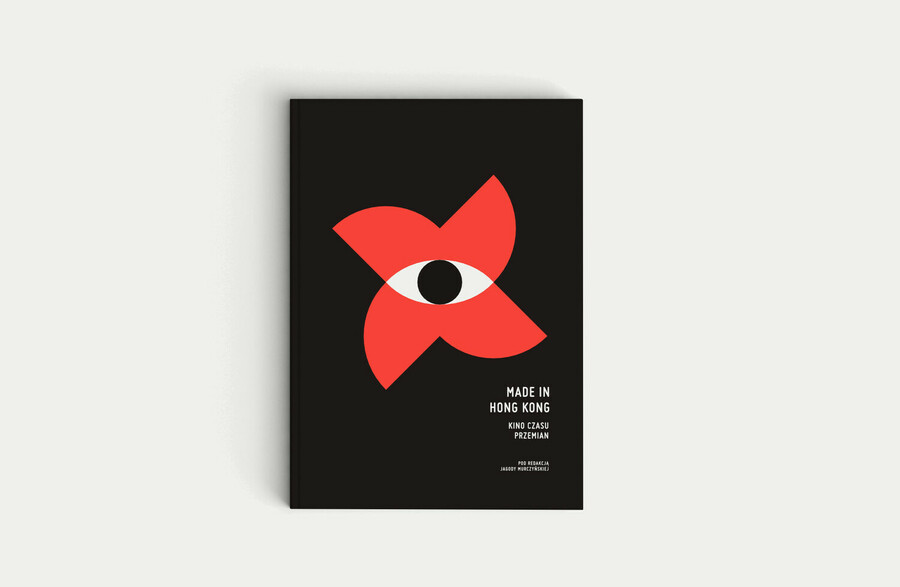 The Five Flavours library is expanding by another publication. At this year's festival, a new book will have its premiere: "Made in Hong Kong. Cinema of the time of change", focused on Hong Kong's cinematography from the 1980s to the present day, published together with Wydawnictwo w Podwórku.