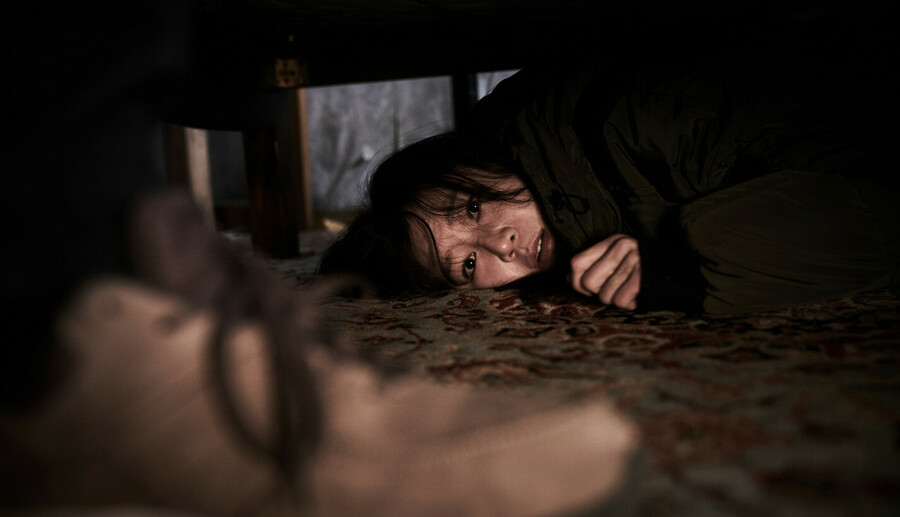 The scariest screenings of the year are coming closer. Three extremely dark stories will perfectly lead to the atmosphere of the Halloween, and at the same time will be a prelude to the forthcoming edition of Five Flavours. This year thrill will be doubled: join us for one of two Asian Horror Nights!

A Thai legend about a phantom inhabiting the bodies of young girls; a paranoid Korean thriller about fears hidden under the bed; and an Indian horror fairy tale about human greed. This year's edition of Asian Horror Night is a disturbing journey into the depths of human (and not only) nature. Together with our characters we will experience things, we certainly would not want to experience in our real lives. In order to bring relief to the ragged nerves and clenched stomachs, during the break between the films, we invite you for a delicious Asian treat.

The program of the evening:

00:00 refreshment with Pani Onigiri and

Tickets also available at Muranow box office and at Going.