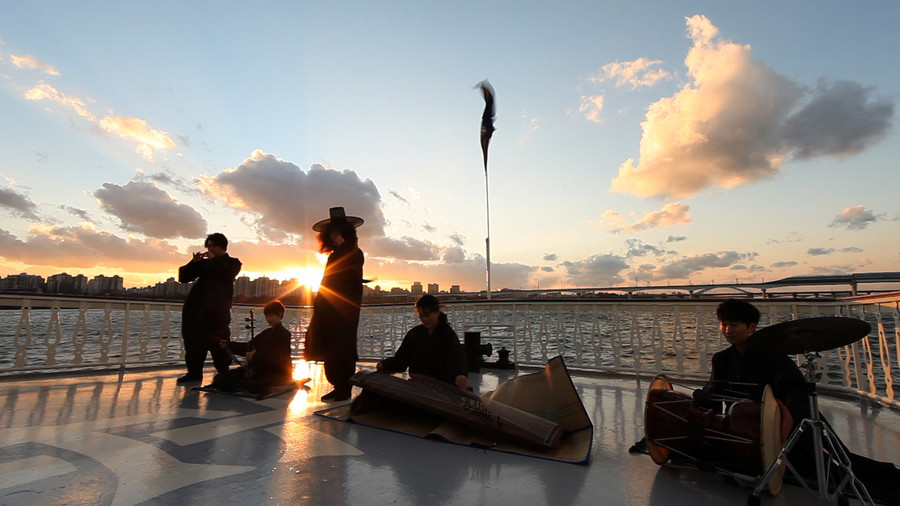 "Bitter, Sweet, Seoul" is a film made up of 141 clips selected from over 11 thousand send by Korans and tourists who wanted to show the life in the title city. The mosaic of topics and plots was put together into a unique, consistent whole thanks to the creative work of two renown directors – Park Chan-wook and Park Chan-kyong.
In the eyes of the Koreans, tourists and outsiders, Seoul turns out to be a city vibrating with sounds and dance, which turns "Bitter, Sweet, Seoul" into a musical postcard from a space beating in its own rhythm. Everyone – regardless of whether the camera is in the hands of an amateur or an aspiring director – wanders through the city following a personal story and a stream of fascinating sounds - sometimes ordinary, like street noise or a concert in an underground club, and sometimes refined and unique, like the sounds of a parade or a manifestation.

The intertwining films form a dynamic picture of a city with many faces. The filmmakers are not just documenting the surrounding reality, but they are also discovering something deeper in it, examining it closely and searching the every-day rush of the streets of Seoul for different varieties of spirituality, memories of past events, and serious symbols, not refraining from showing unflattering images of the city. In their interpretation Seoul is not a place running with the tide of modernity, but rather a space with its own specific rhythm beaten out day after day by its inhabitants, visiting tourists, lost strangers, and artists wandering through the streets.

Born in 1965, director and visual artist. He is interested in a wide variety of topics, from the Cold War to the rich religious culture of Korea. His films were shown at a number of international festivals. In 2011, he and his brother Park Chang-wook co-directed a short feature "Night Fishing," which received the Golden Bear for Best Short Film at Berlinale.

Born in 1963, graduated from philosophy, worked as a critic and film distributor. In 2000 he directed "Joint Security Area," a breakthrough in his career and one of the biggest commercial successes in Korean cinema. He is especially praised by critics and the audience for the Vengeance Trilogy. His films brought him awards at many international festivals, including Berlin, Rotterdam and Cannes.