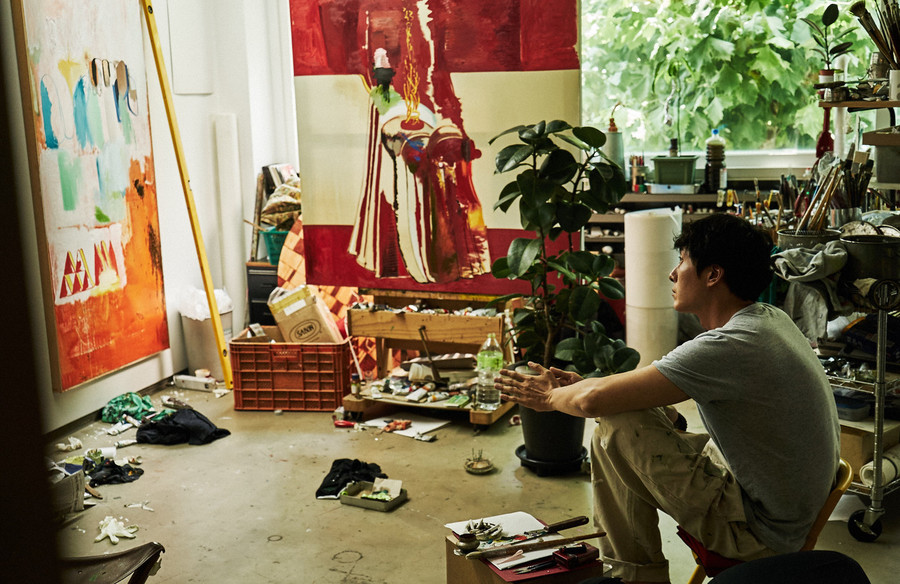 Love is slipping away and trust is being put to the test: is the girl getting drunk in the bars of Seoul (not observing her limit of five drink per evening) and meeting new men all the time, the same Min-jung that enchanted Young-soo? Or is it her twin sister, or even the creation of an over-emotional mind? Nothing is certain, but Hong Sang-soo's eighteenth film is the return to the convention he mastered, with narrative traps and loops reflecting the mental condition of the confused protagonists.

In his new film, the directors centers on a woman, Min-jung (a great role by Lee You-young, awarded for her acting debut last year), one of his typical characters – saying she is "not perfect" would be a gentle euphemism. The complicated relationships and meanders of life, analyzed over many bottles of soju, are a constant element of Hong's scripts – here filled with especially subversive, black humor. The director was inspired by Buñuel's "That Obscure Object of Desire," but his work also shows similarities to Woody Allen's neurotic dialogs and the discussions between Richard Linklater's protagonists from "Before Sunset" – it is a never-ending meditation on emotional obsessions and the feeling of uncertainty, wrapped in a clever, surprising form.

Born in 1960, studied at the Chung-Ang University in Seoul, California College of the Art, and School of the Art Institute in Chicago. His films were shown at the biggest international festivals. In Cannes, he received the Un Certain Regard award for his "Hahaha" (shown at the 5th Five Flavours). In 2015, in Locarno he received the Golden Leopard for "Right Now, Wrong Then."