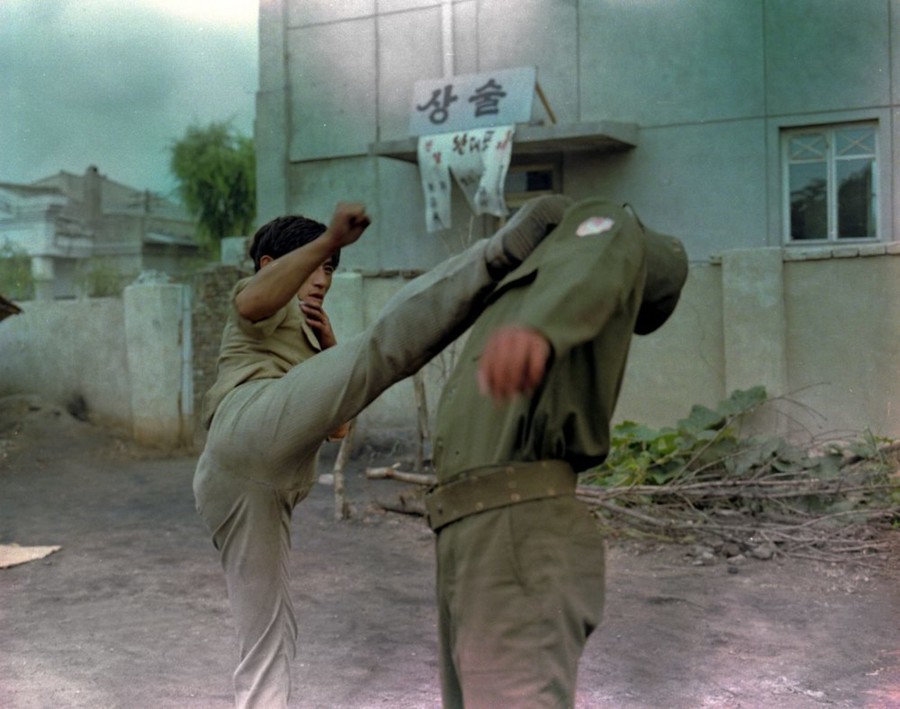 It is a film about sacrifice, faithfulness to the motherland, and a true male friendship, filled with action and moving army ballads.