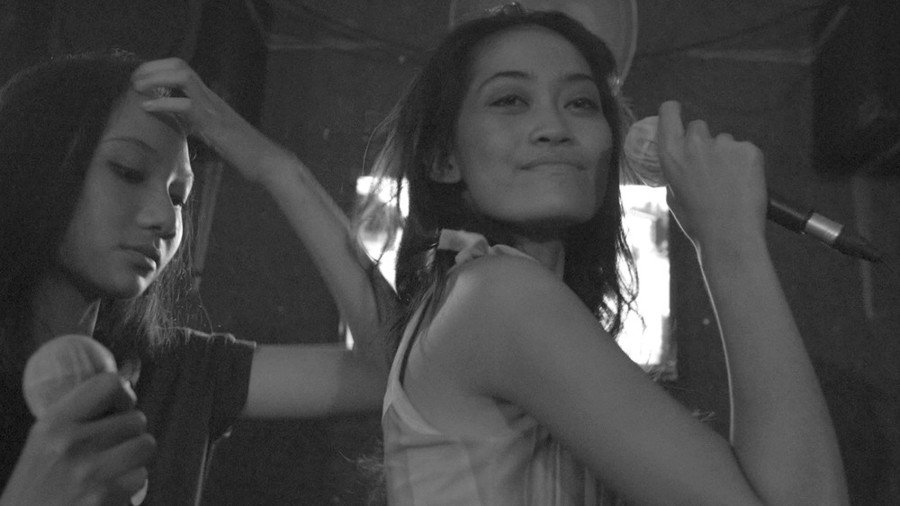 Siti is a young mother who works on the shore during the day, selling snacks to people relaxing on the beach. At nights, she makes money in a local karaoke club. She has to provide for her son and her husband, paralyzed after a boat accident, who refuses to talk to her, offended by the way his wife earns their living. But the woman refuses to be victimized – she's still an energetic and full of life, fighting all the obstacles on her own terms.

The black-and-white film by Eddie Cahyono is not just another story about poverty and tragedy in the less privileged regions of the world. The neorealist convention takes it to a level of a universal emancipation story and a fighting for yourself, about the role of intimacy and support, which can come from an unexpected way. The director allows us to look under the postcard beauty of the Indonesian tourist paradise – to see the deep, real portraits of the people working in it. The convincing, balanced acting is particularly noteworthy, especially on the part of Sekar Sari, a debutant cast in the leading role, and the charming Bintang Widodo who plays her son.

Born in 1977, studied at the Indonesian Institute of Art in Yogyakarta. Since 1998, he has been making shorts, for which he received multiple awards. In 2001, he founded a production company Fourcolors Films.