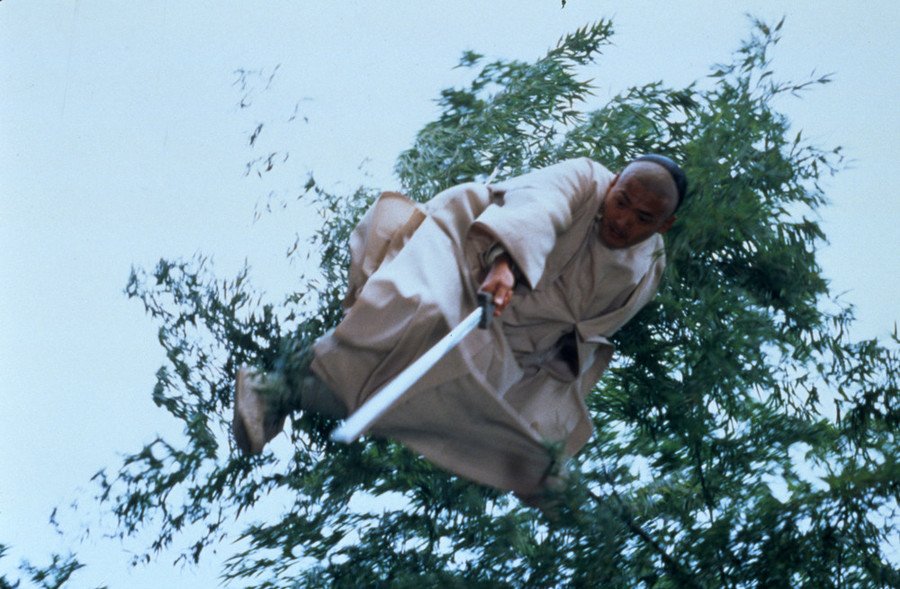 Inspired by a novel by Wang Dulu, the story takes place during the Qing dynasty: Li Mu-bai is a Wudang swordman who has decided to give up his warrior life, he asks the woman he is secretly in love, Yu Shu-lien to bring his sword, Green Destiny, to a friend in Beijing. There Shu-lien meets Jen, the daughter of the governor Yu. The young woman is about to get married but seems to yearn for a more adventurous life. At night the the sword is stollen.

Ang Lee in this film pays a tribute to the old wuxia masters such as King Hu but also make the traditional genre frame explode thanks to the resolute feminist tone of the story. This may explain the international success of the film but the heavy critics it received in Taiwan and China.

Born in 1954, in Taiwan, in a Chinese familiy. He studied in the US and waited until 37 to make his first film, "Pushing Hands," that was a tremendous success. In 1992, his second film "The Wedding Banquet" won the Golden Bear in Berlin and was distributed all around the world. After working some years in the US, "Crouching Tiger, Hidden Dragon" was his return to Asia. His last success is the "Life of Pi."