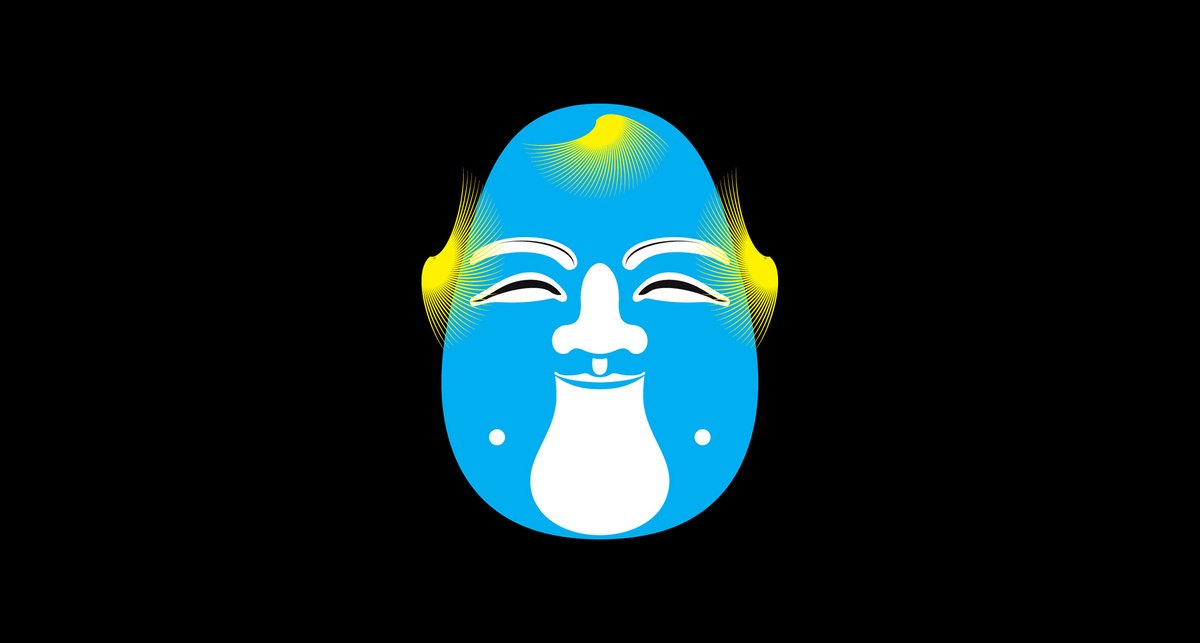 The 3rd edition of Five Flavours Film Festival was held in Warsaw, from 22nd to 27th October, 2009.

2009 was the year of the Blue Smiling Face and the first large selection of non-Vietnamese films. Thus, the third edition dropped the word "Vietnamese" from the name of the festival. For the first time in Poland, films by two acclaimed Thai authors, Pen-ek Ratanaruang and Thunska Pansittivorakul, were presented. "The Nymph" by Ratanaruang was the opening film, with the director attending the festival. Features by authors such as Apichatpong Weerasethakul, Wisit Sasanatieng, Prachya Pinkaew, and the Pang Brothers were also included to complete the presentation of contemporary Thai cinema.

An important part of the programme was still dedicated to Vietnamese cinema. "Adrift" by Bui Thac Chuyen, who was also a special guest of the third edition, and short films by filmmaker and visual artist Nguyen Trinh Thi, attracted both Vietnamese and Polish audiences. Besides, the Festival presented two Polish films discussing the presence of Vietnamese community in Poland: "Hanoi – Warsaw" by Katarzyna Klimkiewicz, and "My Blood" by Marcin Wrona.

As a festival sensitive to, and aware of current social and political issues, Five Flavours also included "Burma VJ" by the Danish director Anders Østergaard, a documentary following the Saffron Revolution against the military regime in Burma in 2007.