Not My Mother's Baking 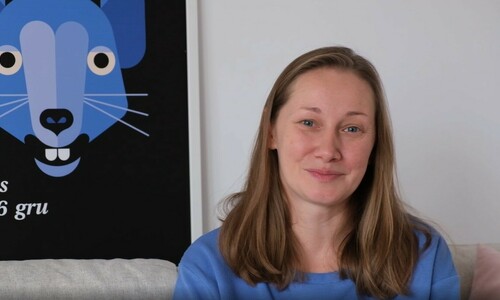 Not My Mother's Baking - film introduction 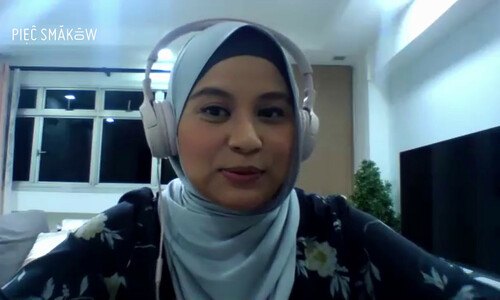 Sarah is living under the shadow of her mother – a culinary celebrity spending all her time in TV studios and culinary schools. But the daughter has her own ideas for mouth-watering cakes and delicious creams, which she wants to introduce to the whole world with the help of the handsome, helpful, and gallant Imran,
a perfect guy who sees Sarah as someone more than a friend. The idea for an internet show directed by his friend Edwin can bring about unexpected, far-reaching consequences.

Singapore is famous for its eclectic cuisine, which owns its variety to a multiethnic society. Traditional Chinese dishes, Malay delicacies, a whole palette of Indian spices and imported European flavors with a local twist – together, they create
a unique array of sensory experiences, but they can also cause cultural problems. Will the daughter of a respected Malay baking champion and the son of the owners of a famous Chinese roasted pork stall find a common language?
This unpretentious family tale of overcoming prejudice, intercultural meetings, and looking for your own path in life, has a lot of culinary and cultural undertones.
The mother and the daughter are played by real stars of Singapore culinary scene. 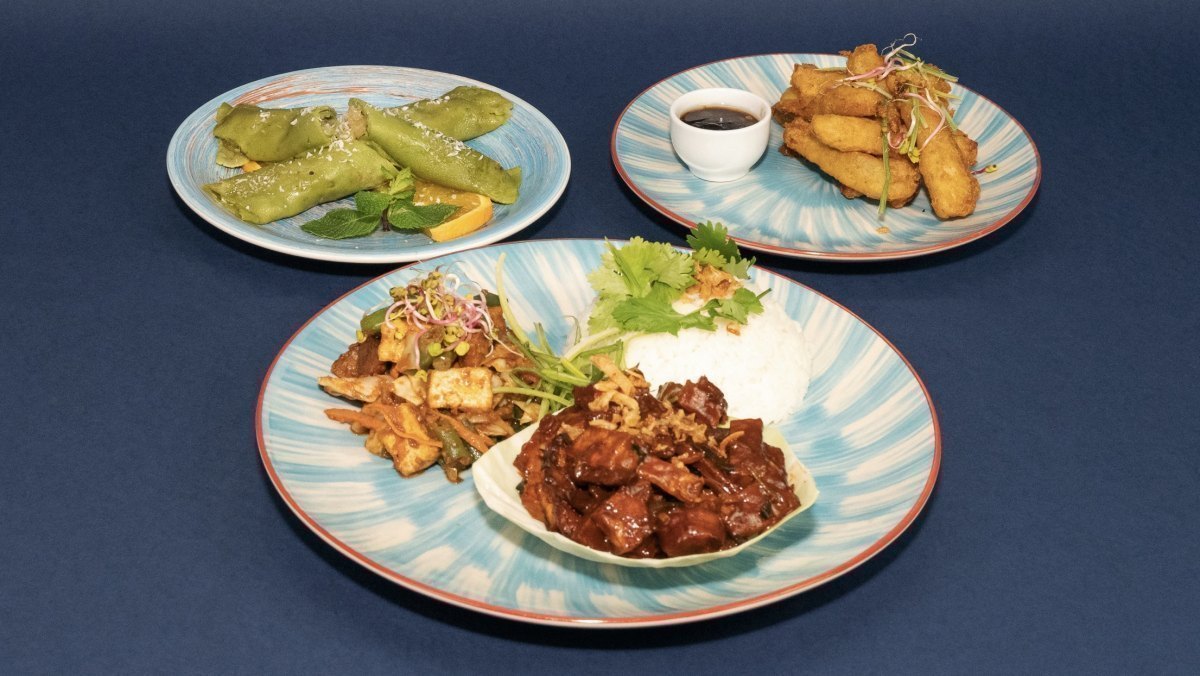 Remi M Sali has more than 20 years of experience creating long and short works, ranging from music videos to movie features. With his long-time collaborator Dzul Sungit he created short films "eddy" (1994) and "INfluence" (1995) awarded at Singapore IFF. In 1998, they made their first feature movie "OffCentre", an adaptation of the acclaimed play from one of Singapore's most successful theatre companies, The Necessary Stage. Remi has directed popular dramas, telemovies, info-ed programmes and art series for local television. He also directed popular food-related shows such as "Cinta Kek", "Delicatessen" and "Masak Mini" for Mediacorp Suria. Remi's fervour for telling inclusive stories of race, language and religion resonates in his latest independent films - "Konpaku" (2019) and
"Not My Mother's Baking" (2020).

2020 To nie jest przepis mojej matki | Not My Mother's Baking