The Tale of Samurai Cooking 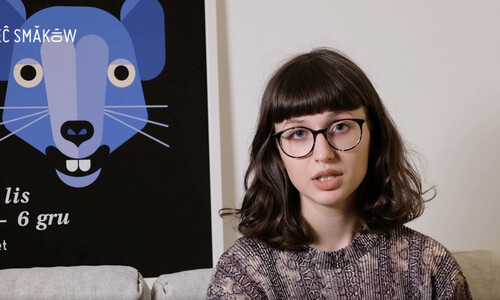 During an official ceremony, the young servant Haru surprises everyone with her culinary prowess and grabs the attention of samurai Dennai, the chef of the family ruling the Kaga province. Dennai is worried that his son Yasunobu, who hates cooking, will squander the family tradition, so he arranges for Haru to become his wife. Her task is to show Yasunobu that cooking can be a fascinating career, worthy of a samurai. In showing a story with more knives than katanas, Yūzō Asahara proves that samurai cinema can still be fresh and surprising.

The film is an homage to washōku – the traditional Japanese cuisine, included in the UNESCO World Heritage List since 2013. Based on the lives of the chefs of the Funaki family, whose legacy is a book on the cuisine of Kaga province (currently the Ishikawa and Toyama prefectures in central Japan), it shows Japanese food from a different, local perspective. Instead of sushi and ramen, the film serves us duck in wheat bran, fava bean with fish paste, and yubeshi – sweets made of yuzu fruit, rice flour, sugar and soy sauce. Enjoy! 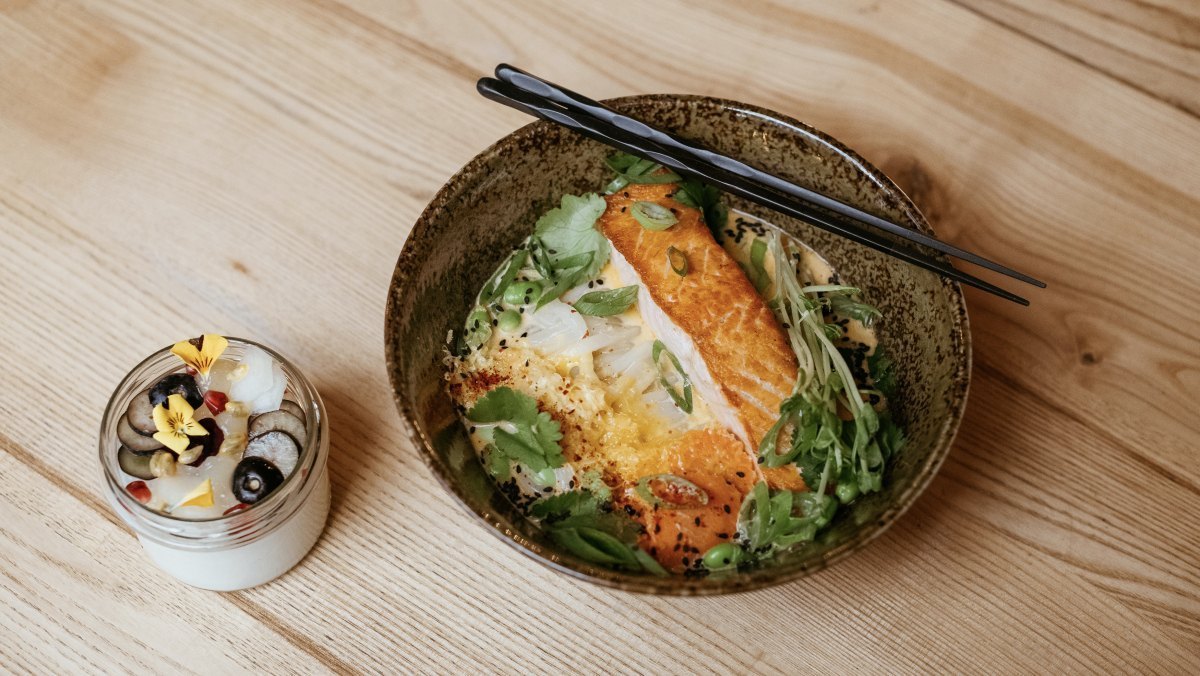 Born in Kagawa Prefecture in 1964. A graduate of Kyoto University, Yuzo Asahara joined Shochiku Company Limited in 1987 serving as assistant director to Yoji Yamada's A Class to Remember (1993-2000) and The Twilight Samurai (2002). His directorial breakout came with Free and Easy 14 (2003), a long-running film franchise.

2019| Haruka Naru Yama no Yobigoe | A Distant Cry from Spring