Under the Open Sky 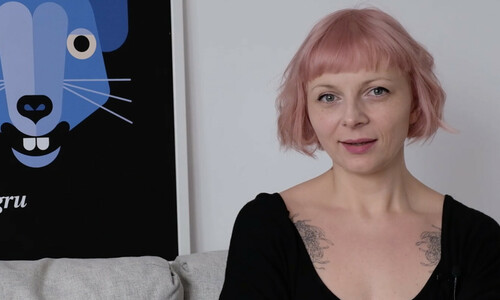 Under the Open Sky - film introduction 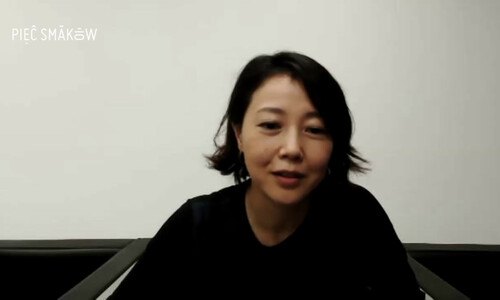 Mikami is getting out of prison after a long sentence. The guards are relieved to see him go – the tough guy with clever eyes had to be quite a nuisance. The man is determined to leave the path of crime behind him and never find himself behind bars again. Instead of looking for the support of his mobster friends, he starts making connections to regular people. But his tumultuous biography and difficult past are inscribed deep under his skin, way deeper than the ink of the tattoos, proudly displayed by members of the yakuza. Finding his place in the modern Japanese society, which he has to learn to understand all over again, can prove to be quite a challenge.

The writer and director, hailed as the continuator of the humanist traditions of Japanese cinema represented by Ozu and Koreeda, returns to the festival with her latest film, which premiered at this year's Toronto IFF. The director draws the protagonist's rough biography with warmth and attentiveness, showing his break-through moments and the small, everyday events filling the new leaf of his life. The director creates a nuanced story about the search for dignity, various definitions of honor, and the emotions that were kept secret for many years.

The protagonist is played by Koji Yasuko, an icon of Japanese cinema, famous for his roles in films by Takashi Miike and Kiyoshi Kurosawa, as well as in "Tampopo" and "The Blood of Wolves" shown at Five Flavours. Known for playing tough guys, gangsters and samurais, this time, the actor reveals his protagonist's sensitive side, creating an extremely nuanced portrait of a man on the crossroads, making peace with his past, stumbling on the road towards a better future.