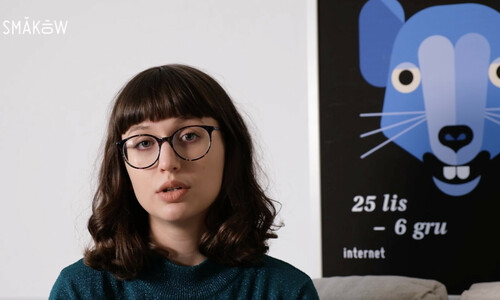 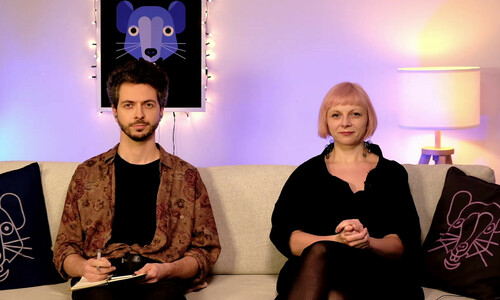 On the red carpet with Hajime Tsuda

Ayano and Koharu, two 27-year-olds from Tokyo, with budding careers in fashion and event industries, are nonchalantly speeding through life, using it to its fullest. Ayano's unexpected pregnancy and her decision to become a single parent will have a profound influence on every aspect of the protagonists' existence. The friends will have to reevaluate their lives to cope with the new situation.

In this intimate portrait of a female friendship, bringing to mind Noah Baumach's "Frances Ha," the director Hajime Tsuda grasped the complex emotional states caused by sudden life changes, often accompanied by nostalgia for the lost carelessness. His debut dazzles with the finesse of film techniques and elaborate frames glimmering with the full palette of colors, making "Daughters" a real aesthetic treat. Even though the film shows a world mostly from the perspective of the big city, it does not break with the important traditional aspect of Japanese art, which has always been saturated with references to nature. The work emanates sensitivity to the fleeting beauty of the changing seasons, creating a modern variation on this classic motif of Japanese culture.

Born in 1985, director and screenwriter, owner of the event company CHAMELEONS INC. In 2005, his short film debut "Paint the Sky" won a Tokyo Students Film Festival. "Daughters" is his feature film debut.