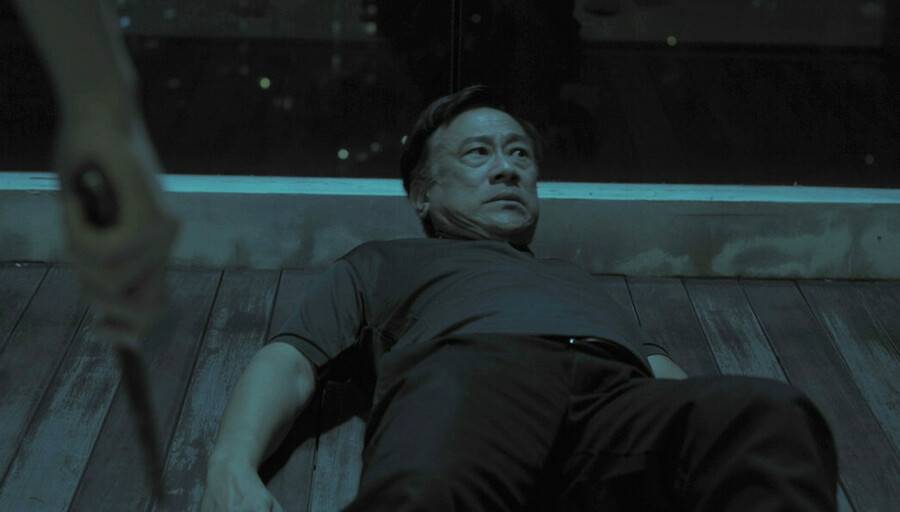 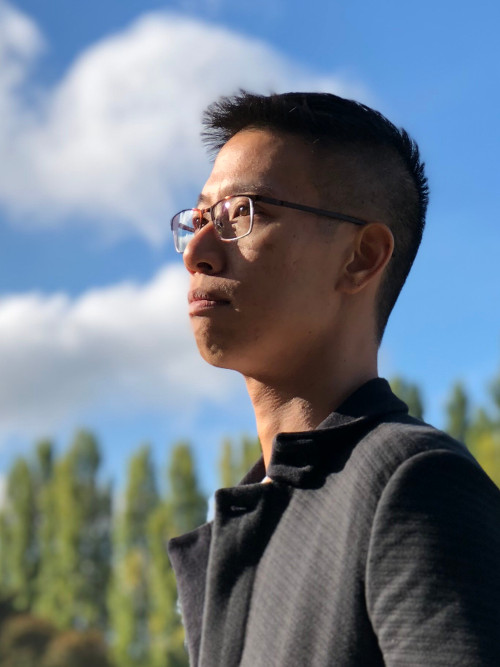 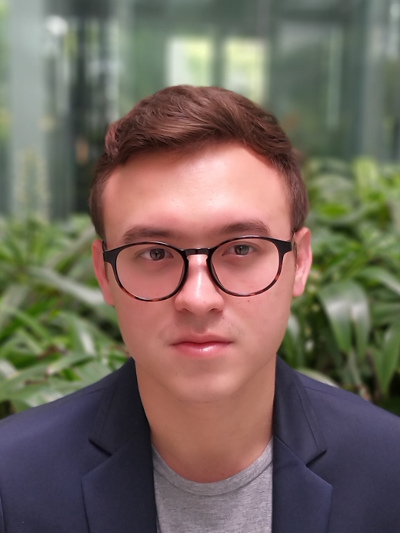 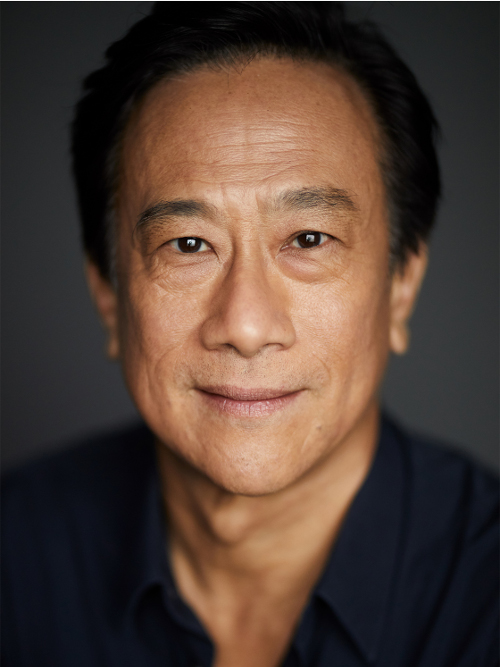 An experienced actor with many theatrical roles to his credit, also known for his numerous TV series and films (he played, among others, in Boo Jonfeng's "Apprentice"). He also worked as a theatre director and screenwriter.