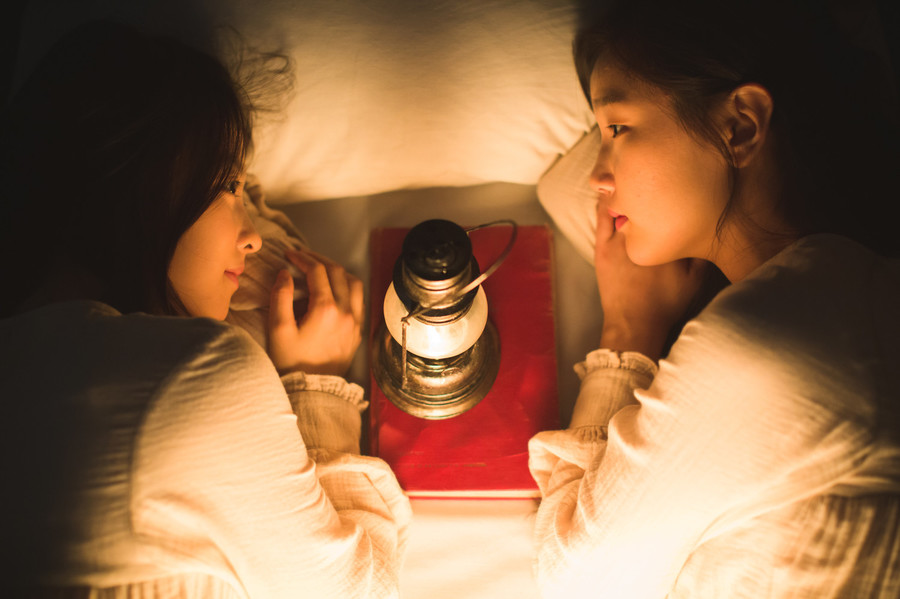 It is 1938, Korea is under Japanese occupation. Ju-ran, suffering from tuberculosis, is sent to a sanatorium for girls in the beautiful countryside. The special, mysterious treatment she is subjected to, seems to bring good results – although the improving health could have something to do with her friendship with the lovely Yeon-deo. But when a number of patients disappears without saying goodbye, the girl begins to suspect the place she was sent to is not what she thought it was.

This dark, sensuous film refreshes the classic formula of a school-girl horror film, adding a few unconventional ideas and seducing with the perfectly composed shots. The leisurely pace and melancholic mood slowly build up the tension, based more on the sense of mystery than the usual jump-scares. The historical and political background gives the plot another dimension and opens the floor for more interpretations, but it is primarily an atmospheric tale set in a scenery filled with intriguing details. One of the strongest sides of the film are the roles of young, talented actresses – So-dam received several Korean industry awards for the role of Yeon-deok.

Born in 1973, director and screenwriter. Debuted in 2006 as the co-director of a sport comedy drama about a transgender teenager, "Like a Virgin," which received many industry awards in its homeland.