Yume no onna, yume no hito 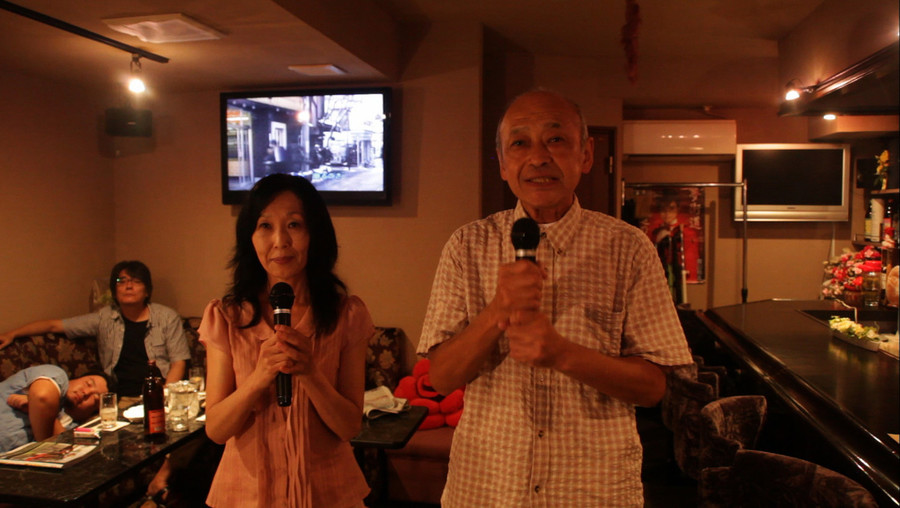 Nagano spent the last 40 years in a psychiatric hospital in Fukushima Prefecture. During the evacuation following the March 2011 catastrophe, it turned out there was no reason for his hospitalization. The man returns to reality and dreams of one thing only – meeting a girl he knew in high school, his first and only lover. The contemporary world he discovers does not make it easy for him to achieve his goal, but the women he meets along the way will surprise him on many levels.

Born in 1973 in Tokyo. Studied at the Nikkatsu Visual Arts Academy, simultaneously working as the assistant of Takahisa Zeze and Toshiki Sato. In 1999, he directed a "pink" film, "3 Balls, 1 Strike," and continued this career path, becoming one of the "Seven Lucky Gods" – a group of the most important pinku directors of the early 21st century.

2007 Strawberries and the Gun / Injo: Gibo to sankyodai