A Copy of My Mind 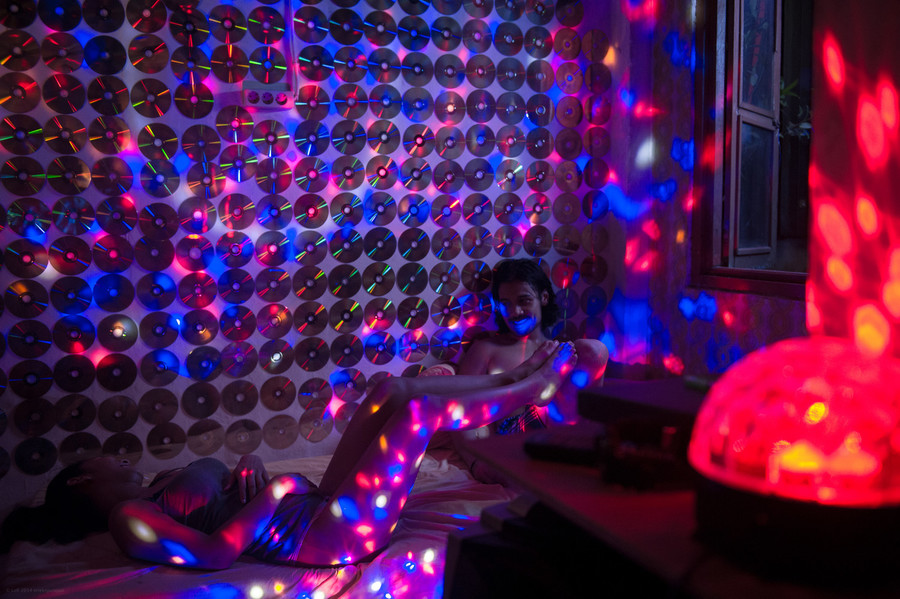 A brilliant thriller with a strong political message. Sari is a cinephile working in a beauty parlor, devouring new films every evening. Alek makes a living preparing subtitles for pirate DVDs. Their paths have to cross, but due to a series of unexpected events, the girl receives a film nobody should see. The romantic story about a geek relationship turns into a thrilling confrontation with a powerful structure, the emanation of authority.

Joko Anwar boldly uses of the techniques he established in his previous horrors and thrillers. Underneath the charming love story lurks the metaphor of sociopolitical situation in Indonesia. He portrays the back streets of Jakarta with a great sense of space, turning the city into one of the film's protagonists. “A Copy of My Mind” was a revelation of the Orizzonti section at last year's Venice IFF, and won the acclaim of festival audiences worldwide.

Born in 1976, director and screenwriter. Studied space engineering, worked as a film critic. He debuted with a hit comedy "Joni's Promise." "Deadtime," made in the noir cinema convention, was a great commercial success, and was listed among the best pictures of the year by Sight and Sound magazine, paving the director's way to international film markets. Hailed as the most original filmmaker in Indonesia, he is renown for his surprising scripts, intelligent ways of using generic schemes to take up controversial subjects, and painting a strong portrait of contemporary reality.