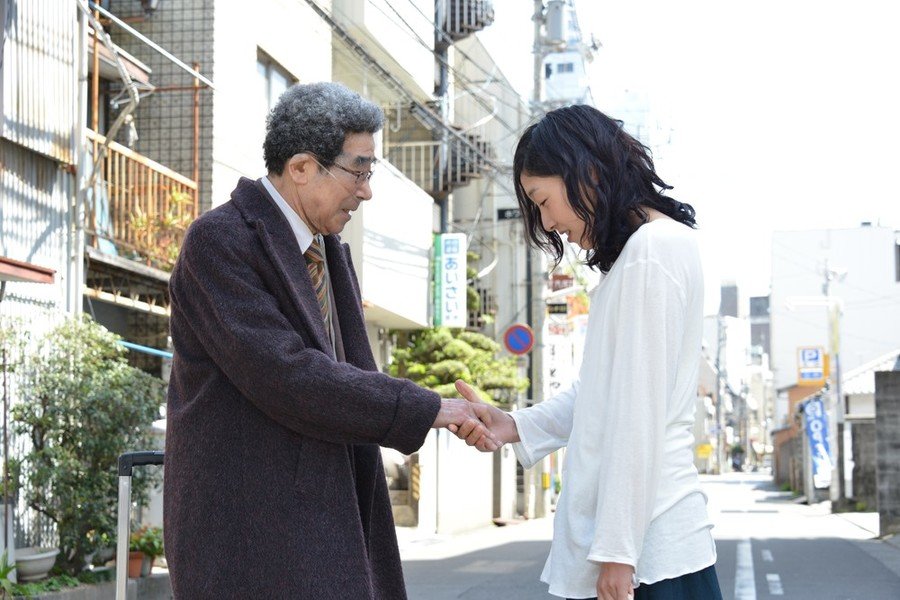 The winner of People's Jury Award at 9th edition of Five Flavours Film Festival "For the lightness of narrating the story of a generation clash and solitude, for a sparkling sense of humor, and a charismatic heroine – a brilliant role of Sakura Ando!"