Who is coming to the 16th Five Flavours? Meet the Festival guests

Five Flavours has no red carpets or fancy banquets. Instead, it is filled with the atmosphere of closeness and the wonderful audiences interested in all the aspects of filmmaking. This is why artists love visiting our Festival so much – this year’s guests come from Japan, Indonesia, Philippines, Taiwan, and Thailand.

We are so happy that after a two-year pandemic break, the Festival will once again host filmmakers whose works made their way to this year’s lineup. The Q&A sessions after the screenings will be a great opportunity to talk to the film creators about the details of their artistic visions.

Guests of the 16th Five Flavours 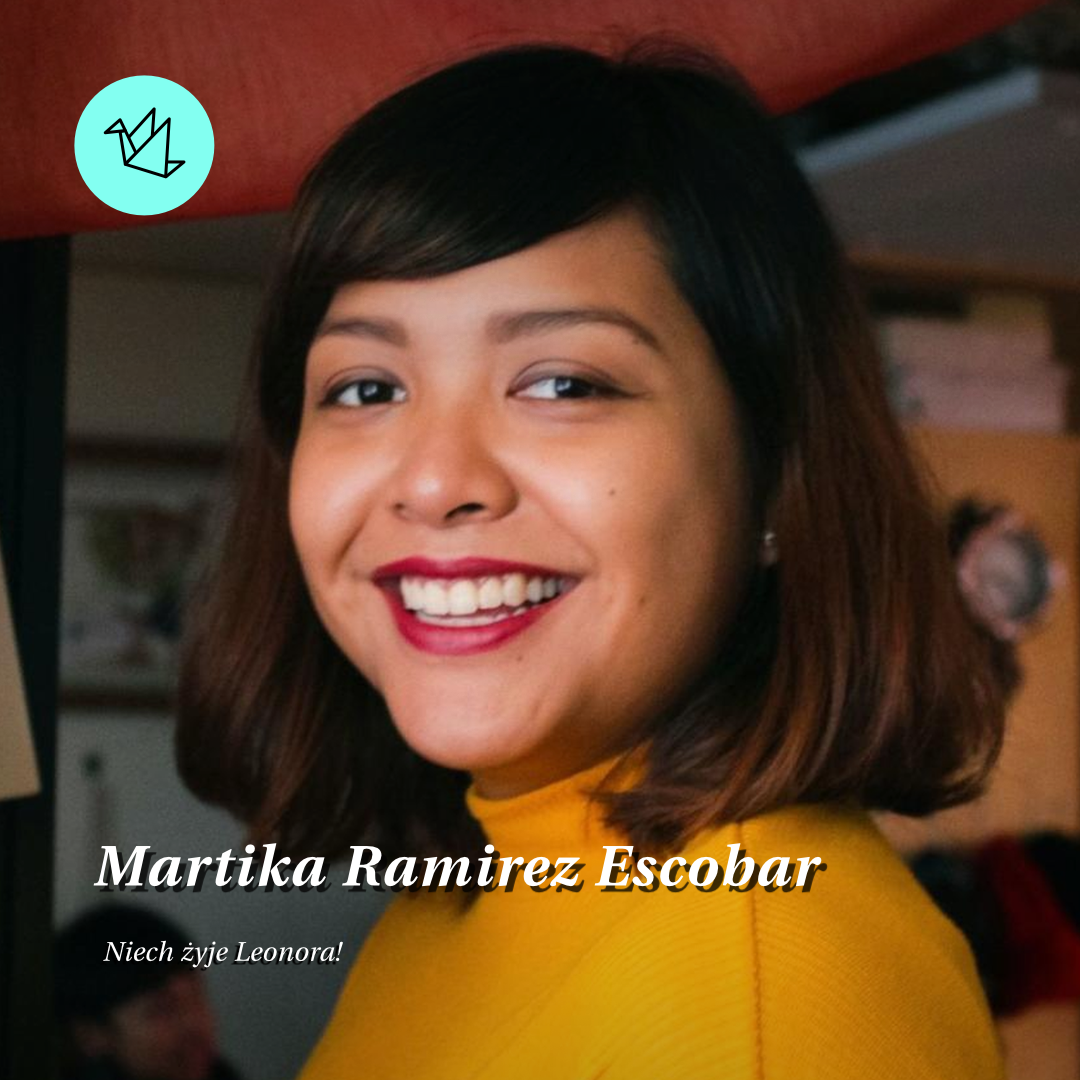 Philippine director and cinematographer, born in Manila in 1992. Before her debut, Leonor Will Never Die, she worked as a freelancer in local production houses, and made a number of shorts that captured the attention of festival audiences. 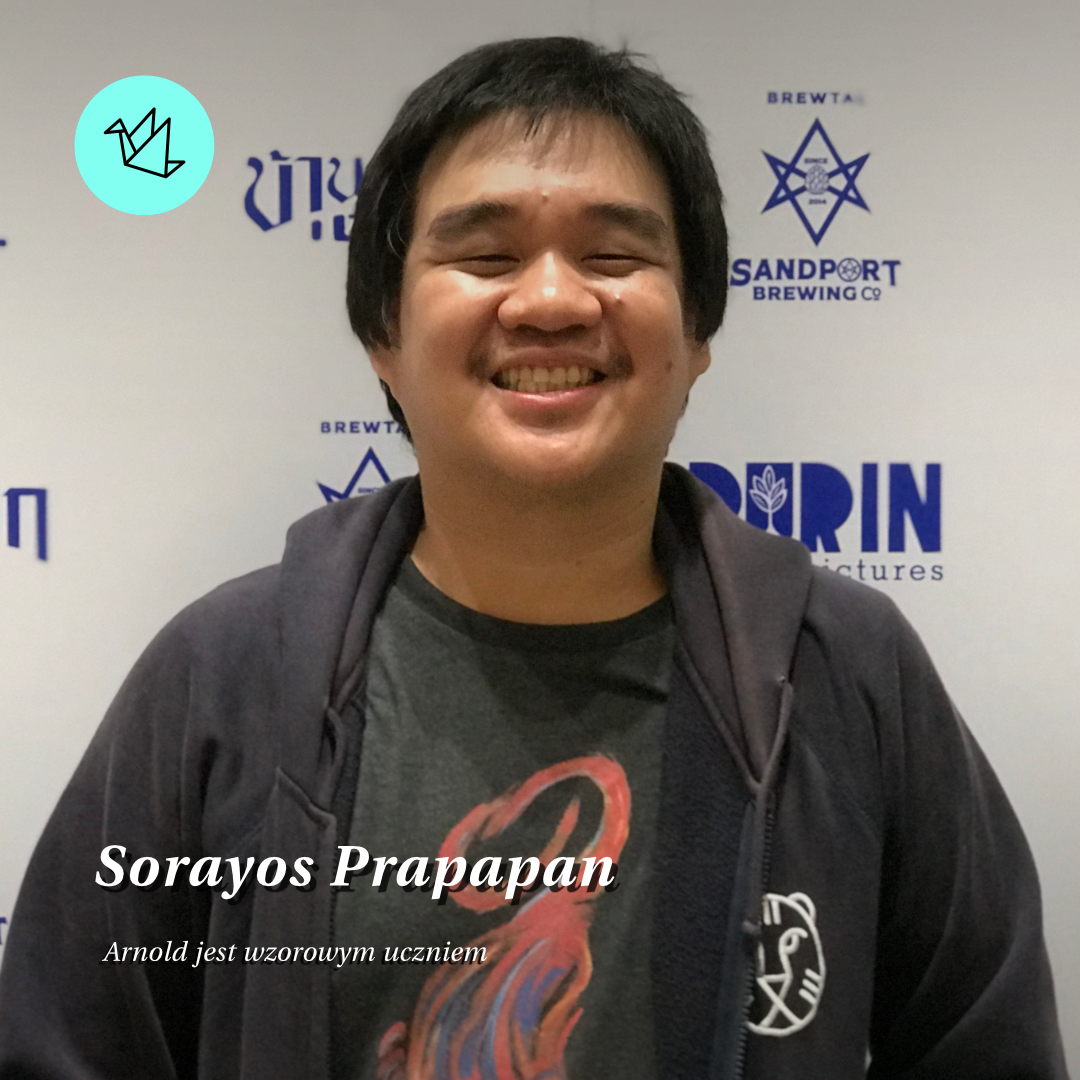 Born in 1986, Thai director, editor, sound designer, and producer. He created a number of shorts that were screened at the festivals in Venice, Locarno, Rotterdam, and Clermont-Ferrand. Arnold is a Model Student, his feature debut, was shown in Locarno’s main competition. According to Prapapan, film became a form of rebellion against the government indoctrination and propaganda that have long been present in the Thai education system. 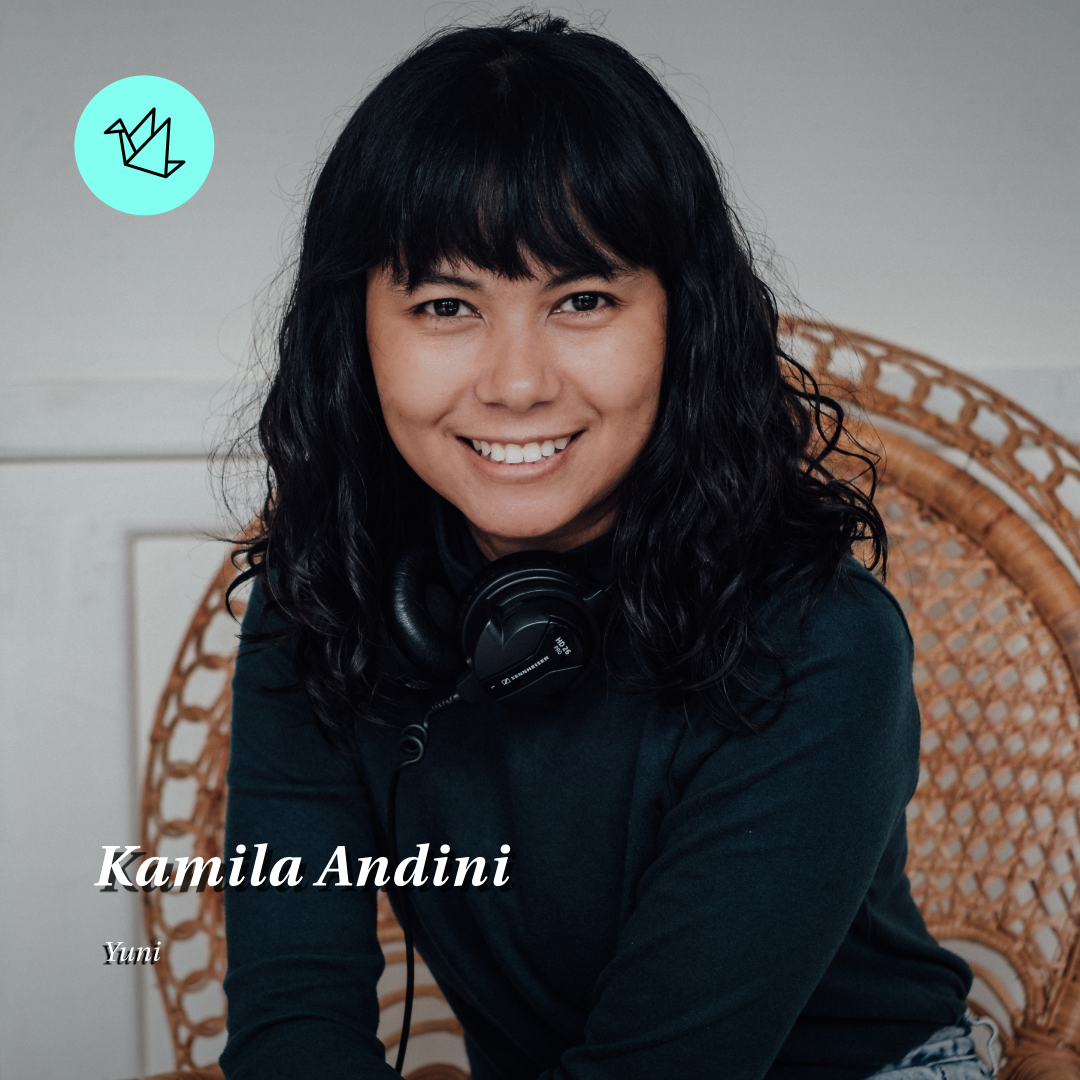 Indonesian director born in 1986, the daughter of director Garin Nugroho. Andini refused to work in her father’s shadow – initially, she focused on photography, and then left for Australia to study sociology. After returning to Indonesia, she started directing music videos and documentary films. Her feature debut, which premiered in 2011, was over two years in the making. Yuni is her thirs feature film. 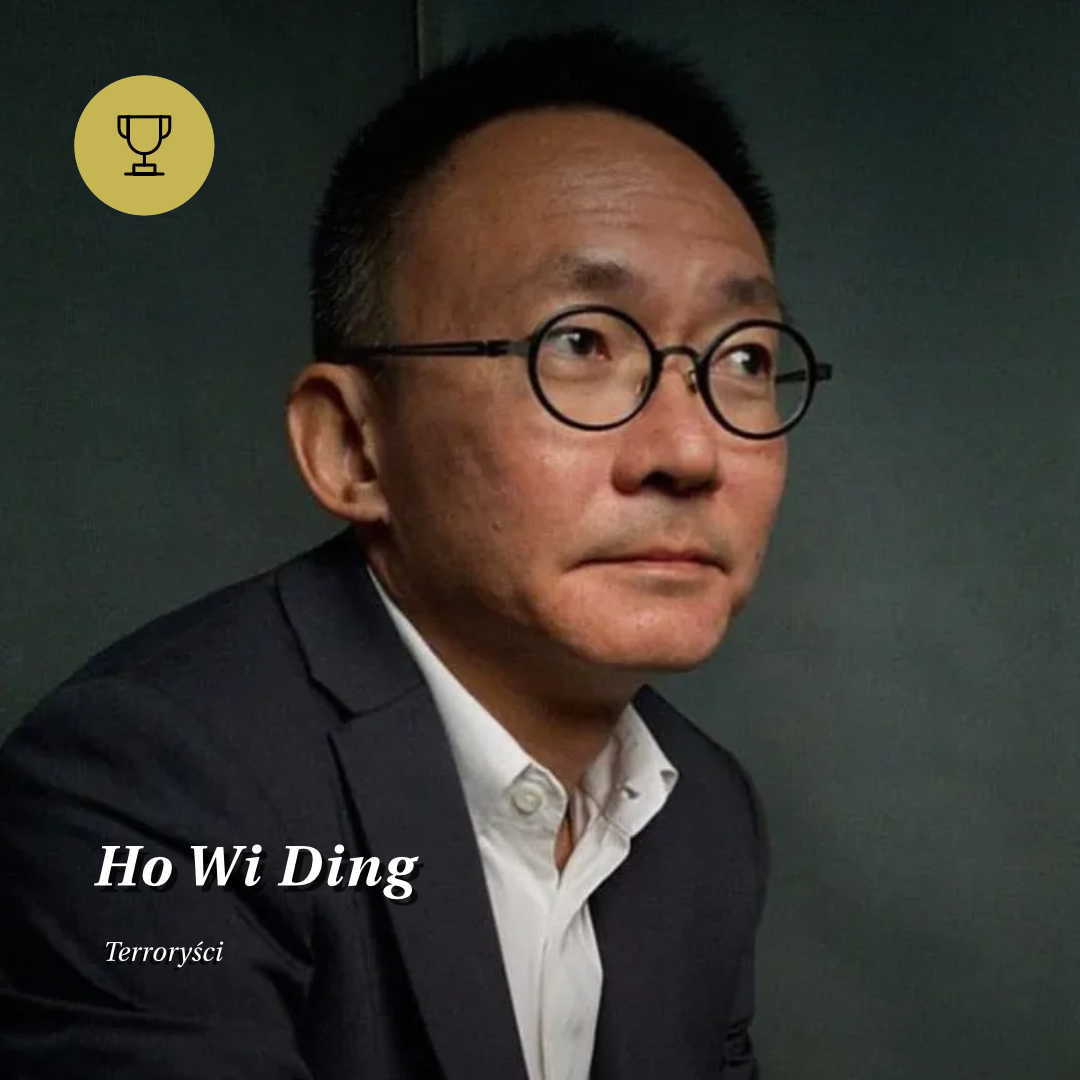 Born in 1971, Malaysian director working mostly in Taiwan. After studying in New York, he moved to Taipei where he started working in advertising and made several short films. One of them, Respire, was awarded at the Cannes Film Festival. His 2009 feature debut Pinoy Sunday, about the problems of migrants in Taipei, brought him a Golden Horse Award for Best New Director. Terrorizers (2021) is his latest film. 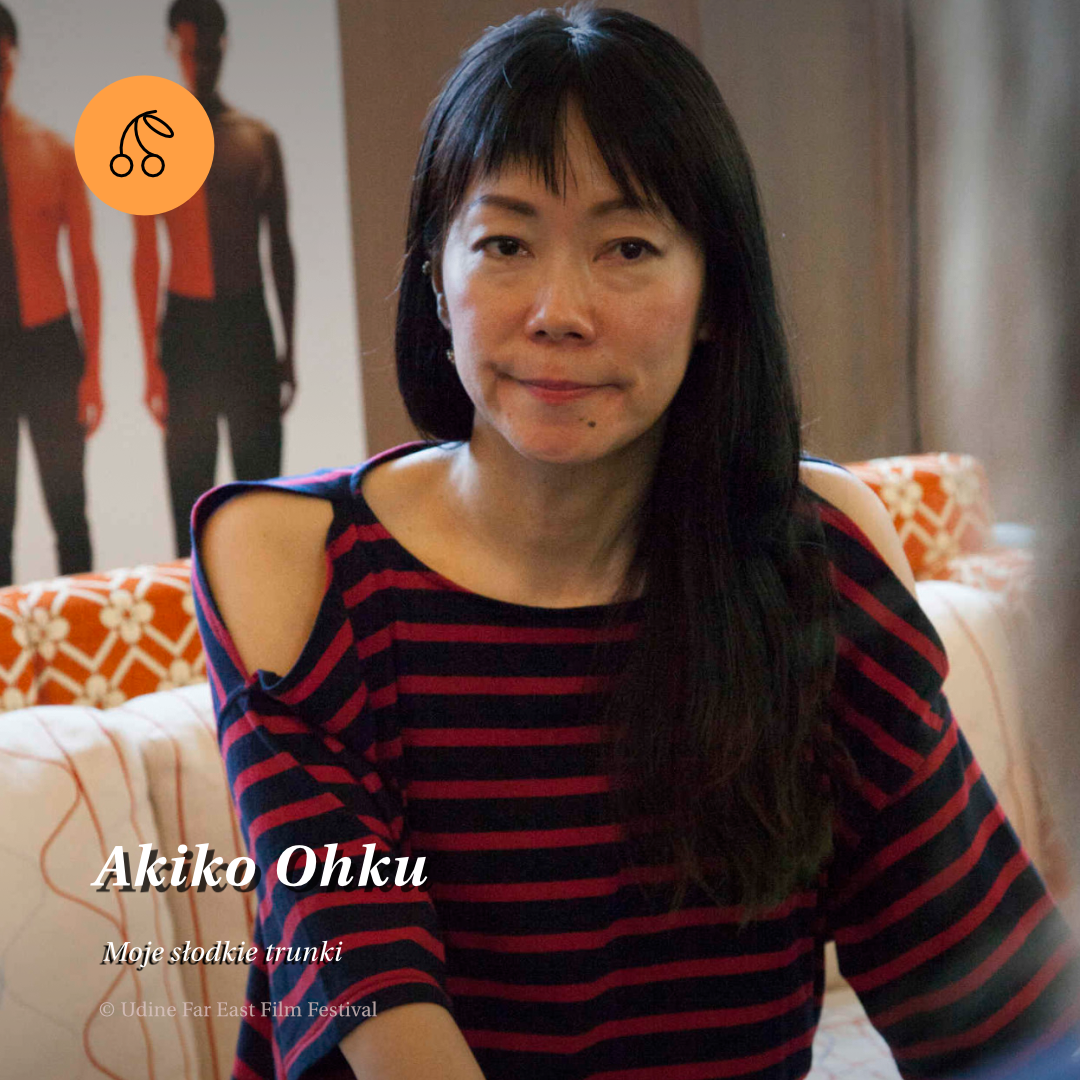 Japanese film director, born in 1968 in Yokohama. She studied political sciences at Meiji University, but soon decided to switch to studying film at Eigabi School. Her movies often depict neurotic women in their 30s and the realities of huge corporations. She achieved her breakthrough in 2017 with Tremble All You Want, shown at many international festivals. She is coming to Warsaw with her extremely empathetic My Sweet Grappa Remedies.