"Lesson of the Evil", "Countdown" & "Dream Home" on the horror/thriller menu 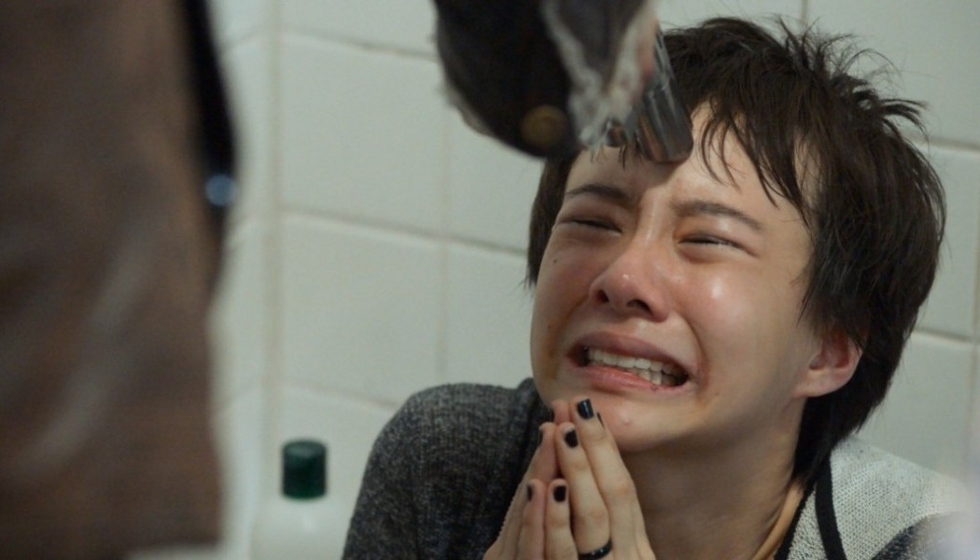