Her latest title, critically acclaimed "A Simple Life" (2011) brings a story of Ah Tao, a loyal servant, who faces a decline on her health. For her role, Deanie Ip won the Best Actress Award at the

The European premiere of "Hanyut/Almayer's Folly" (Malaysia, 2012) closes the festival. The title, based on Conrad's debut novel "Almayer's Folly", tells the story of a Dutch trader living in Malaysia.
Directed by award-winning Malaysian filmmaker U-Wei Bin Haji-Saari, the film portrays colonial Malaysia as a multi-national society where Eastern and Western cultures constantly clash.

The crew involved Polish filmmakers – with Arkadiusz Tomiak as the director of photography and Cezary Skubiszewski, who composed the soundtrack for "Hanyut/Almayer's Folly". 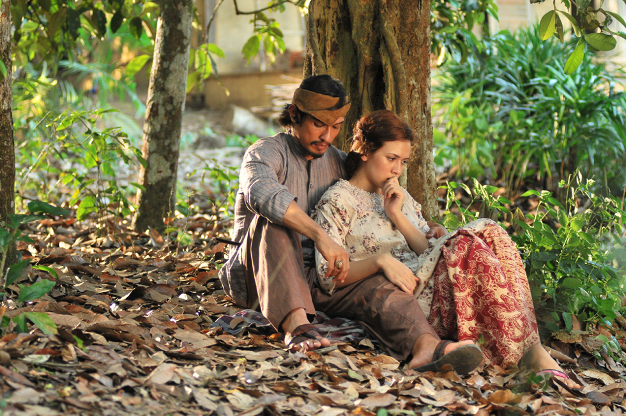