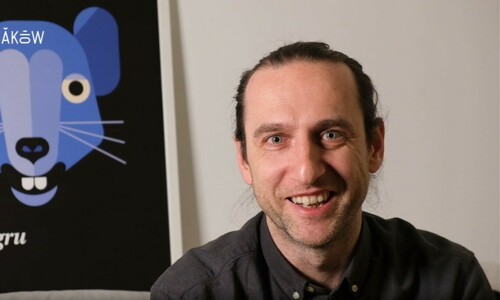 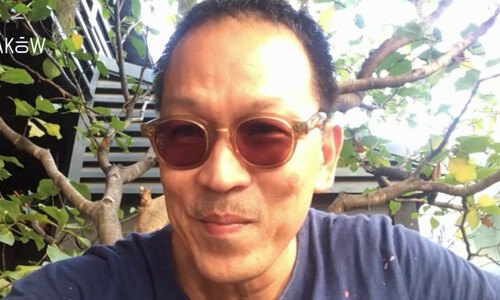 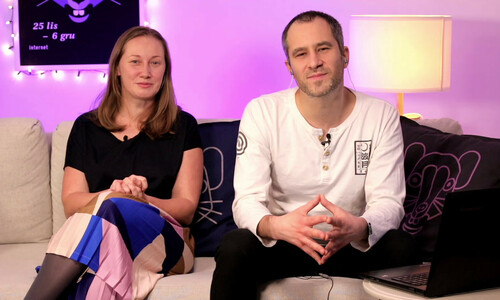 On the red carpet with Pen-ek Ratanaruang

An American in Thailand is a ready-made recipe for an anecdotal story of cultural misunderstandings. A surly actor playing in a Thai horror movie is not handling the heat very well and is glancing suspiciously at the meals served to the crew, whose ingredients he never suspected were edible. But has he ever wondered what a fast food hamburger he secretly sneaks in is really made of? And can he resist the temptation of the aromatic, colorful dishes in the metal food containers?

Pen-ek Ratanaruang, the master of subversive genre cinema, plays with the "expat overseas" convention in a nod to Sophia Coppola's "Lost in Translation." He fills this simple story with lots of emotional warmth and shows that food made with love can break through even the thickest walls of misunderstandings.

Born in 1962 in Bangkok, graduated from the department of Art History at the New York Pratt Institute, where he studied between 1977 and 1985. He started off as
a freelance illustrator and designer. In 1993, he began working for Film Factory in Bangkok, where he met Wisit Sasanatieng. Both directors are currently considered as the most prominent filmmakers of the Thai New Wave. In Film Factory, Pen-ek shot a few successful, award-winning commercials. A few years later he made his feature debut, "Fun Bar Karaoke," which premiered at Berlinale IFF. In the 2000s, the director was involved in a series of pan-Asian productions, working with filmmakers from Japan, South Korea, and Hong Kong. Recently, he has been dividing his time between collaborations and his auteur projects.