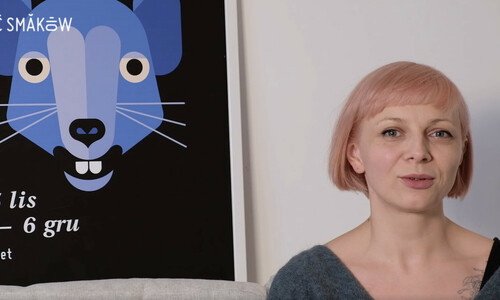 Daya, an overbearing former teacher, feels that his life is almost over. After his 70th birthday, he tells his family that his days are numbered. To meet the approaching end with dignity, he wants to visit the sacred city of Varanasi. The stubborn father is accompanied by his son, involved in a never-ending stream of businesses. In the hotel on the bank of the Ganges, filled with insects and marijuana lassi sellers, the two men discover the mysterious paths of fate and have to revise their, somewhat austere, relationship. The waters of the sacred river reflect countless biographies of pilgrims coming from all over the country – sometimes you have to go a long way to understand those closest to you. Including yourself.

This comedy drama, set in the unique scenery of the historic city, has conquered the hearts of audiences around the world, skillfully balancing warm humor and melancholy with an unobtrusive philosophical message. Shubhashish Bhutani's film has won over audiences worldwide, writing a universal topic into a very specific cultural context, and creating a very nuanced portrayal of a relationship between father and son.

Born in 1991, Indian film director, actor, screenwriter and script writer. Bhutiani grew up in a small Himalayan town in India where he attended Woodstock School. After being heavily involved in theater he transitioned from acting to writing and directing and went to learn filmmaking at the School of Visual Arts in New York. His thesis film, KUSH, premiered at the 70th Venice Film Festival where it won the Orizzonti Prize for Best Short Film. KUSH was shortlisted at the 2014 Academy Awards and has won over 25 awards all over the globe. "Hotel Salvation", inspired partially by his own family stories, was his Bollywood debut.