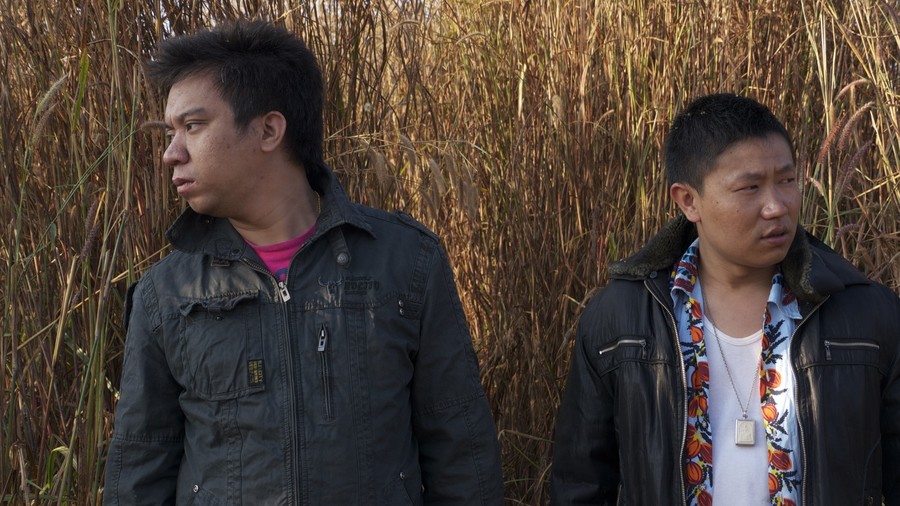 Midi Z's second film, a portrait of Chinese-Burmese refugees (the Chinese of the Burmese Diaspora), trying to find their place in Thailand. A picture of the world of illegal emigrants, the gangs smuggling them through the borders, and the émigré economy based on petty crime, human trafficking, drug dealing, and prostitution.

We see this world through the eyes of two protagonists - a young boy, A-hong, and a girl, San Mei. The boy and his sister cross the border and get to Thailand. But as it turns out, their mother has already sold the sister to the slave traders. Trying to buy her back, A-hong works as a tour guide for Chinese tourists in Bangkok, but when the business collapses after the flood, he is left without a job and money. He tries to buy his sister back by selling materials for the production of amphetamine.
San-Mei is the girl the gang puts "in charge" of A-hong’s sister. For that, she was promised the long-awaited Thai documents, which will allow her to legalize her stay in the country.

The director shows the protagonists in a cold, precise way, with bitter humor. They are often shown through long, still shots. Using popular conventions (gangster cinema) Midi Z creates a realistic, touching picture of people without roots, existing in a legal void and the economic grey zone.

Born in 1982, in Burma, to a family of Chinese origins. Educated in Taiwan, where he now works. "Paloma Blanca", his diploma film, was shown at many international festivals. His first feature, "Return to Burma", was the first Burmese film in history, which showed the first democratic election in the country from the point of view of a small village in the North.