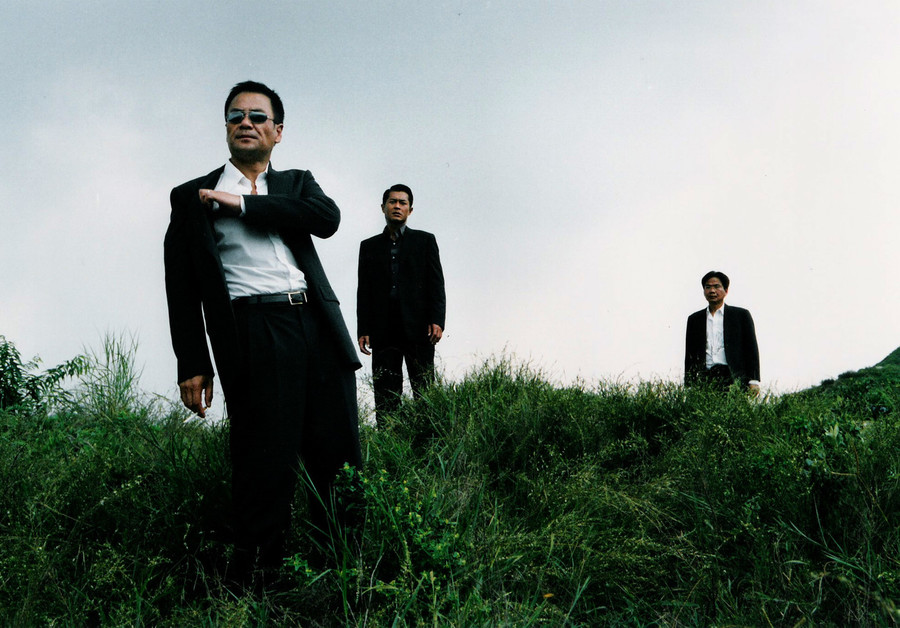 Two years have passed since the events of the first part of the film. The Wo Shing triad is preparing for the next election. The outgoing leader cannot resist the temptation to influence the voters and be reelected, despite the one-term tradition.
The newly emerging player is Jimmy Lee – a young, talented member of the organization thriving in… producing and selling pirate DVDs with pornography. He is more of a businessman than a criminal. The organization interests him as long as it helps him with his illegal dealings. When they are threatened, Jimmy will go to any lengths to win the election.

The violent sequel of "Election" is even better and more mature, but also far more disheartening. Outlying the connections between the worlds of organized crime and business, To shows how the traditional triads have to evolve to find their place in the fast-changing surroundings. He also shows the influence of Chinese politicians on the structures of the Hong Kong organizations.